Carole Baskin's got her work cut out for her cleaning up her new piece of land in Oklahoma ... it looks Joe Exotic's old zoo is in pretty bad shape, but Jeff Lowe says he has nothing to do with the mess.

Carole visited the zoo, formerly known as G.W. Exotic Animal Park, last week and it was a total pigsty ... the property was covered in graffiti and someone left a ton of rotting meat and garbage.

Sources connected to Carole claim Jeff left the place in shambles for Carole, but he tells TMZ ... "You think of all people, she would know about being accused of something without evidence."

As you can see, buildings were vandalized with phrases like "Carole Baskin takes up the butt from Donald Trump" and "Carole & Don Lewis sitting in a tree. Murdering first."

And, there's more graffiti ... "If Carole killed her husband clap your hands. Doom on you c***." Really creative stuff all around.

Carole's the zoo's newest owner, taking it over from Joe and most recently Jeff. Remember, she won control of the property on June 1, when a judge gave Jeff 120 days from being served to vacate the property. Jeff ended up getting extra time to pack his bags. 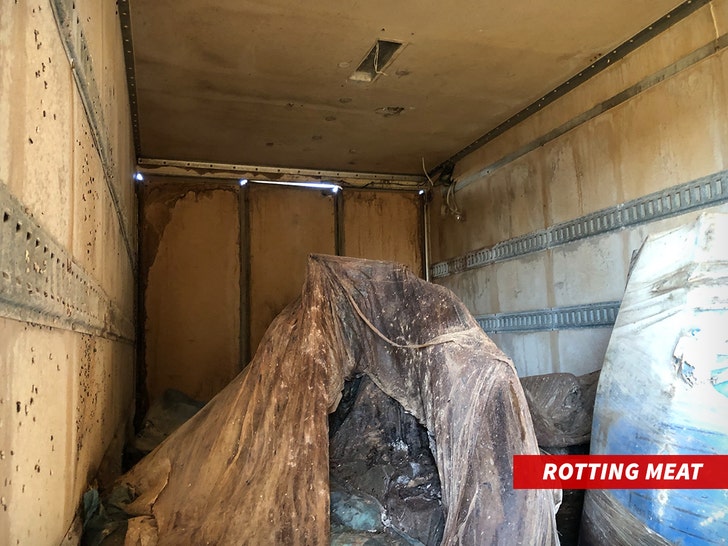 Our sources say there appeared to be animal carcasses or large quantities of meat left rotting away in a truck trailer ... leaving a stench and destroying any value the trailer may have had.

Carole found more rotting meat outside various places around the property, we're told, which left a stench so awful it had neighbors complaining until CB and her husband, Howard Baskin, had it removed.

That's not all ... we're told there were massive amounts of trash strewn about the property, both inside and outside the buildings. 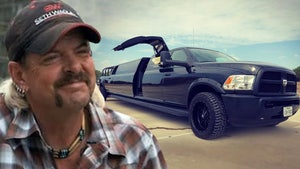