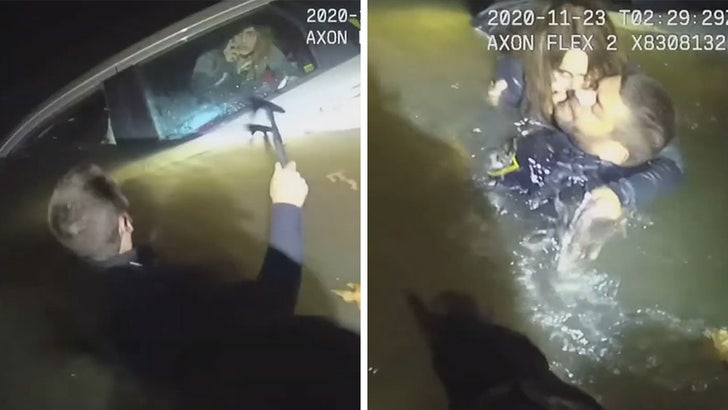 Cops in Ohio are being hailed heroes -- and rightfully so -- after rescuing a woman trapped inside a sinking van in a freezing river ... and body cam footage caught the tense moments.

The rescue went down Sunday night in Alliance, Ohio -- about an hour south of Cleveland -- where a 24-year-old behind the wheel of a Dodge minivan fell asleep, veered off the road and plunged into nearby Mahoning River. The video begins with 2 cops making their way to the sinking van ... braving the near-freezing temperature and chilly waters. 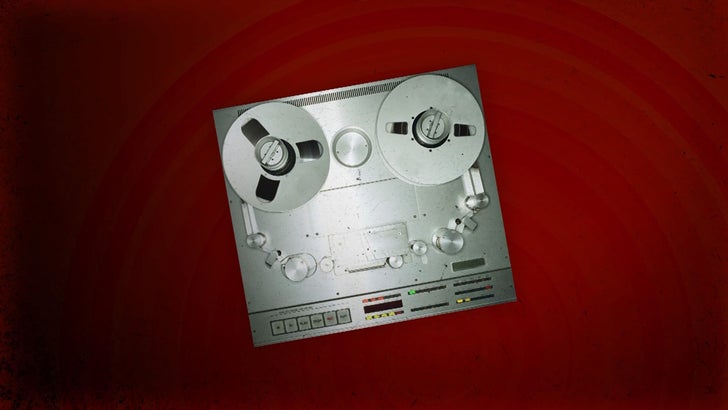 You can see one of the officers holding a hammer and when he gets within feet of the van he starts to panic and struggles to breathe ... but the cop behind him calms his partner. The cop closest to the van then uses the hammer to break the window and pulls out the driver, Alexis Schreckengost.

Alexis called 911 to report she was trapped in her van. You hear her panicking while on the phone with dispatchers as the van fills up with water.

Cops say moments after the rescue, the van was fully submerged -- it was recovered from the lake the following day. Alexis, the only person in the van, was treated for minor injuries. Shout out to Christian Tussey, Shane Tallman, Joseph Amabeli, Lee Rose and Christopher McCord ... the cops who responded to the scene. 👏🏽 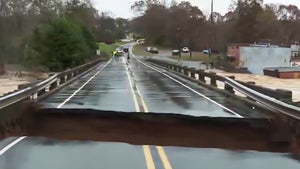 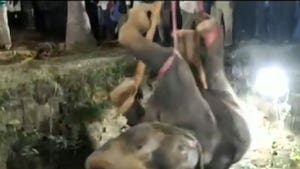