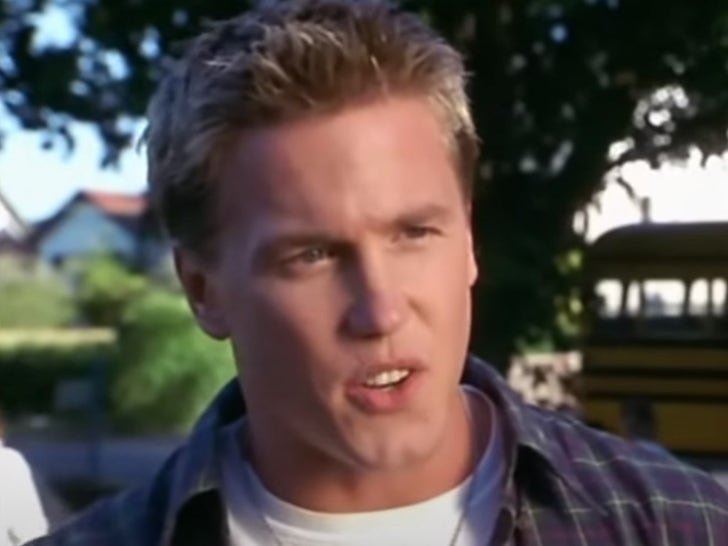 Canadian actor Lochlyn Munro was in his thirties when he gained fame after landing the role of the hilarious jock Greg -- whose not-so-nice nude pics embarrass him before he gets slashed at the beauty pageant -- in the super-funny horror spoof "Scary Movie."

Lochlyn Munro shared the screen with an awesome cast of young artists including Regina Hall as the talkative Brenda Meeks, a few Wayans Brothers ... and of course Anna Faris as the hysterical hottie, Cindy Campbell.

Munro is still a hard-working actor and can be spotted on big projects including "Riverdale" and the 2019 war flick "Recon."

Guess what he looks like now in his 50s. 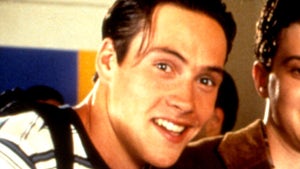 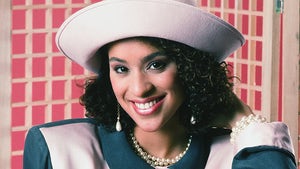 Hilary Banks on 'The Fresh Prince of Bel-Air' 'Memba Her?!