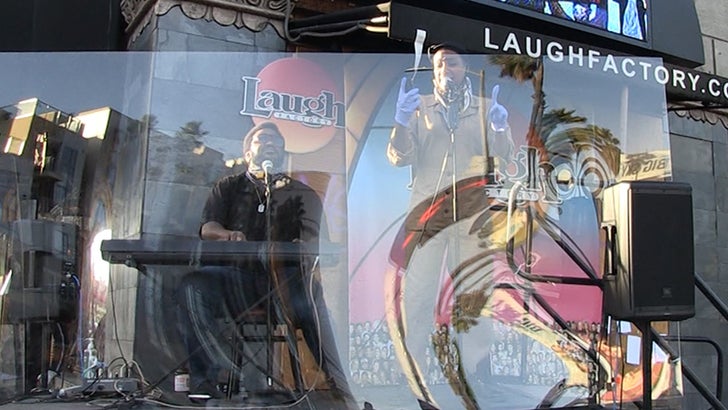 Tiffany Haddish rattled off a list of things she's thankful for in life, and they're all very relatable ... except the part about the Grammys.

The comedian and actor put on a Thanksgiving Day show outside Hollywood's Laugh Factory -- accompanied by "The Office" star Craig Robinson on the keys -- to provide a little levity during this most unusual holiday season. 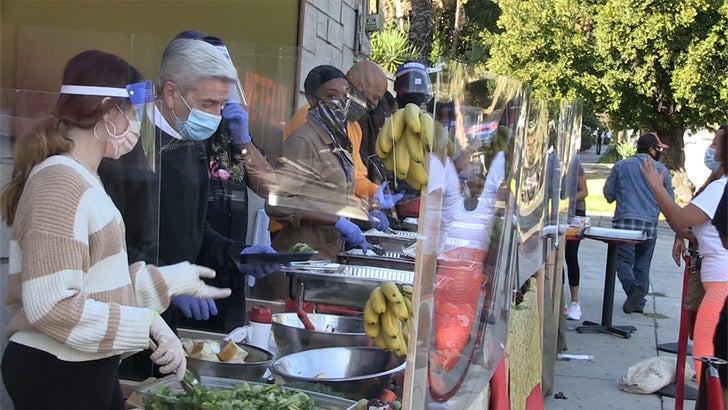 She also served up turkey with all the fixins for folks who didn't have a meal or a place to go.

Tiffany sings about how she's thankful for so many things, but she keeps it pretty basic -- food, shelter, health ... with a little bathroom humor mixed in.

But, to top it off, Haddish thanks all of her fans who watched "Black Mitzvah" on Netflix ... which helped her score a Grammy nomination for Comedy Album.

It's actually her second nom -- she got her first a couple years ago for the Spoken Word Album, "The Last Black Unicorn" -- but as she points out ... neither have been for her singing voice. 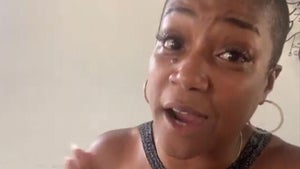 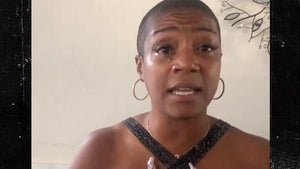