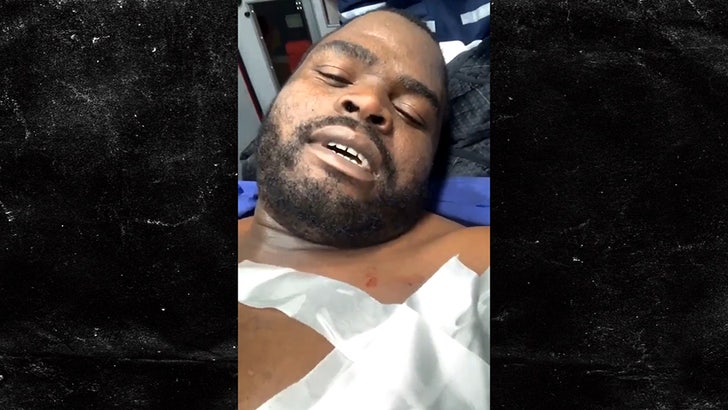 Louis Nix III -- a former star Notre Dame defensive lineman -- was shot in the chest in a horrifying incident in Florida ... but thankfully, he says he's doing alright now.

Cops in Jacksonville, FL say they responded to a gunfire call at around 9 PM Tuesday at a local gas station ... and found Nix lying wounded on the ground.

Officers say emergency medical personnel immediately rushed Nix to the hospital ... and there, a doctor told them Nix had said he appeared to be the victim of an attempted robbery.

In the police report, obtained by TMZ Sports, cops say doctors told them Nix said, "the suspects put a flashlight into his face" and said something along the lines of "give me..." to him.

Officers say doctors told them Nix felt a gunshot to the chest when he pushed one of the suspects away.

In a video Nix recorded and posted to social media shortly after the incident ... you can see he was terrified about possibly losing his life due to the injuries.

Thankfully, in an update Nix posted to his official Facebook page on Wednesday, the 29-year-old said he's doing better.

"I'm alive everyone," Nix said. "The bullet that hit me ricocheted off my sternum into my lung. Surgery is the next step so keep praying for me." 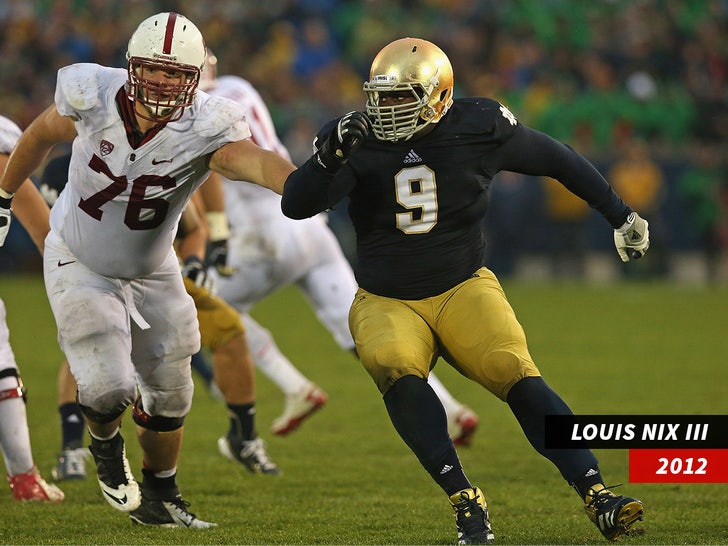 Nix played for Houston, the Giants, Washington and Jacksonville up until the 2016 season.

According to the report, one witness said the suspects fled from the scene before officers arrived. No arrests have been made yet, and the investigation is ongoing. 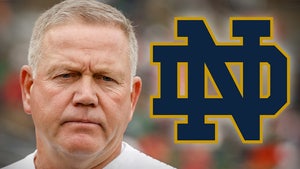 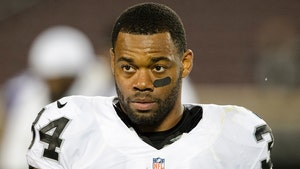