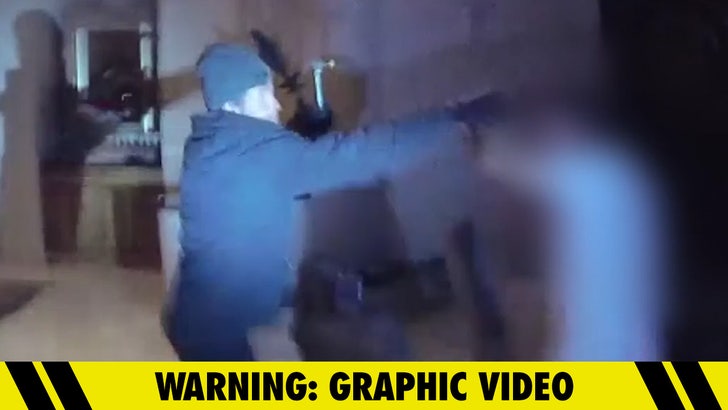 A robbery suspect went after residents of the home he was in with a hammer before being shot dead by a responding officer in the nick of time ... and it was captured on body cam.

Police footage of the terrifying Las Vegas incident from the early morning hours Tuesday shows the cop arrive to check out a report of a burglary. The officer says he can see the suspect through a window in the house, then goes to the front door. 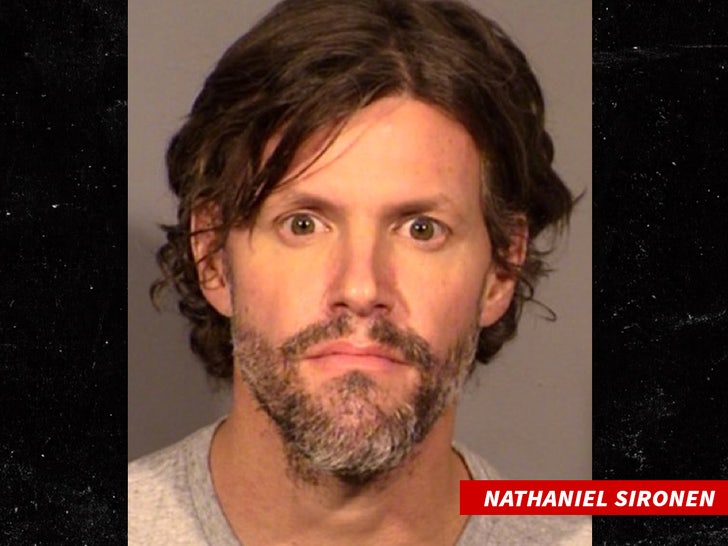 The officer tries to get the 2 homeowners -- who are 73 and 76 years old -- to open up quickly to let him in, and thankfully they do ... because a second later the suspect charges with a hammer.

The cop shouts "No!" several times as the suspect tries to attack one of the residents, and as he raises the hammer to strike ... he's shot several times.

He reportedly died at the scene. 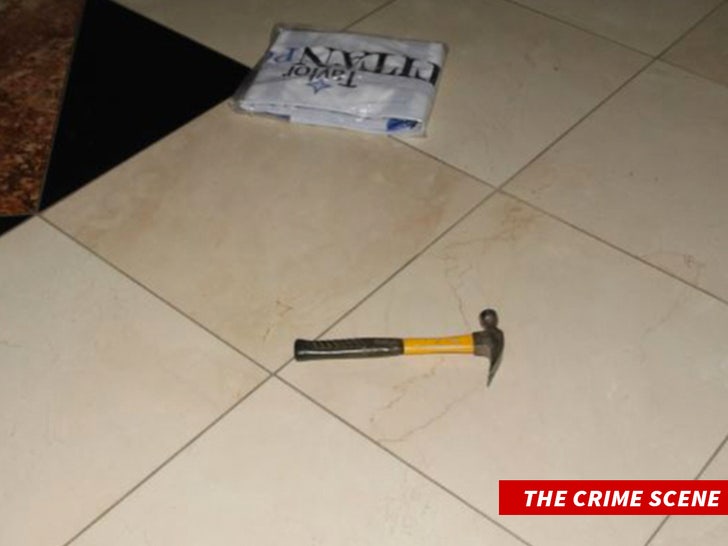 The Clark County Coroner has identified the dead man as 40-year-old Nathaniel Sironen. According to police, he broke into the residence armed with the hammer and demanded money and car keys from the homeowners, and told the female resident she was "coming with him."

Fortunately, neither of the elderly residents were injured in the scary ordeal.