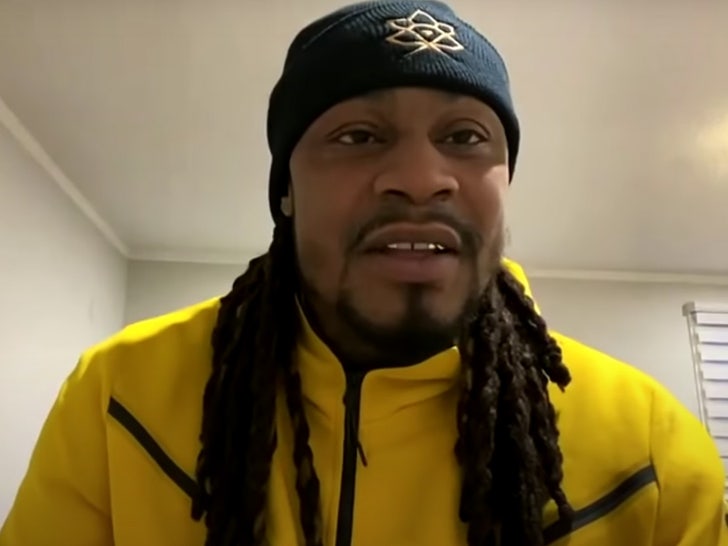 Beastmode could be back on an NFL field soon ... Marshawn Lynch just revealed he's considering a comeback -- and says teams have already reached out!!

The former Seattle Seahawks star told Conan O'Brien this week he still has at least SOME itch to play ... and could sign with a team soon if the opportunity is right.

"If the situation is right, then, yeah, I mean, it could happen," the 34-year-old said. "I've been asked some questions by a couple teams here recently, like, 'Are you ready?'"

"I'm ready if y'all Super Bowl ready," Lynch continued. "That's what it will take for me to come out."

Of course, a surprise unretirement would be nothing new for Lynch ... he did just that late in the 2019 season, joining up with the Seahawks after sitting out the entire year.

As for if a team would be willing to add him so late this year ... don't rule it out -- the Seahawks are having some tailback injury trouble and they could be an option for Lynch yet again in 2020.

Another one of Lynch's former teams, the Buffalo Bills, certainly could also use some RB help heading into the playoffs too.

And, both squads do potentially fit Marshawn's wishlist ...

"It would have to be a guaranteed Super Bowl," he said. "Hell yeah." 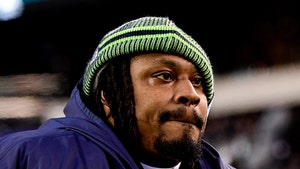 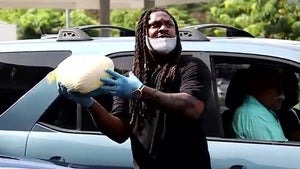