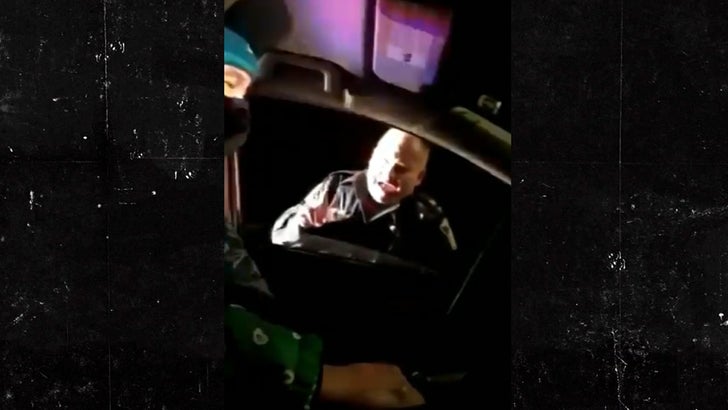 10:33 AM PT -- The Winnipeg Police Service says the cop has been spoken to by his commanding officer about his conduct and the matter has been "dealt with." That being said, Winnipeg PS doesn't say how it dealt with it.

WPS also says they're trying to contact the driver to speak with her, though there's no mention if the ticket can or will be rescinded. As for why she was initially pulled over ... WPS says the driver was "stopped for not moving to a farther lane when passing a stopped emergency vehicle using emergency lamps or equipment."

A Canadian cop was out for revenge when a motorist dared to call him out for not wearing a mask ... and it's right there on video.

It went down in Winnipeg when the officer pulled a woman over and said he was prepared to give her a warning for some sort of driving infraction. That's when the lady asked the cop why he wasn't wearing a mask, and that did not sit well with the officer.

He clearly felt disrespected, for some reason ... incorrectly saying he was safe because he was 6 feet away. In case he missed it, the pandemic has exploded, and just about every scientist is saying 6 feet away isn't enough ... you gotta wear a mask, even outdoors.

In any event, he exacts revenge on the woman for daring to question him.

God, we hope she fights this in court. 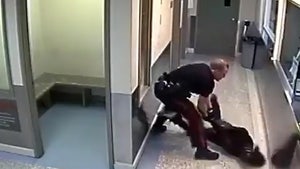 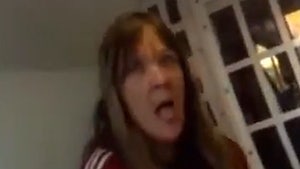