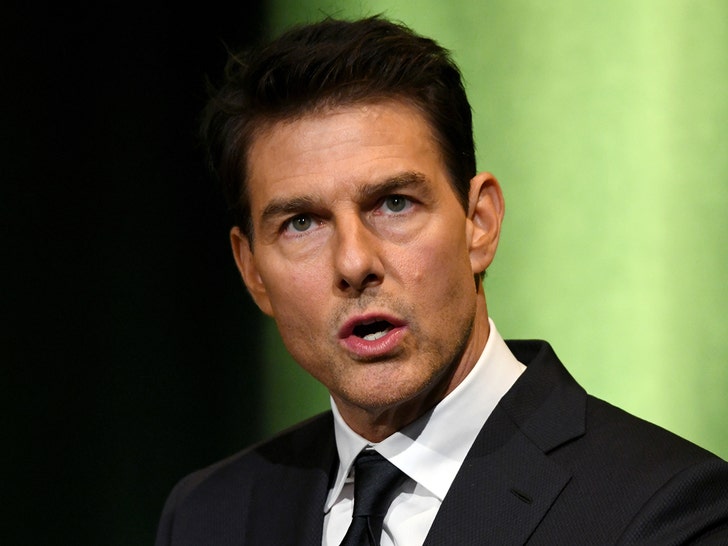 Tom Cruise takes COVID protocols very seriously on the set of the new 'Mission Impossible,' and tore into crew members for breaking the rules ... telling them they'd be "f**king gone" if it happens again.

Tom was on the U.K. set of 'MI 7' when someone recorded his expletive-laced tirade ... sparked by seeing 2 crew members standing within 6 feet of each other around a monitor ... according to The Sun, which first posted the audio.

It might sound like a minor infraction, but Tom makes it clear he and the entire production can't afford ANY slip ups when it comes to COVID safety. He raged at them, saying the cast and crew need to be the "gold standard" when it comes to filming safely.

With a ton of f-bombs -- and even one instance of calling the culprits "motherf**kers" -- Tom let it be known, in no uncertain terms, everyone he was pissed off at. The rant is reminiscent of Christian Bale's on a 'Terminator' flick -- but the root of Tom's anger is much different.

He explained the 'MI' production is under pressure from Hollywood -- specifically the studios and insurance companies backing his movie ... which, no doubt, want to avoid a COVID-19 outbreak. As Tom puts it, all of Hollywood is watching to see if they can safely pull off filming a blockbuster in multiple countries.

After basically yelling it's my way or the highway, Cruise summed up what's at stake -- "That’s it! No apologies. You can tell it to the people that are losing their f**king homes because our industry is shut down. It’s not going to put food on their table or pay for their college education." 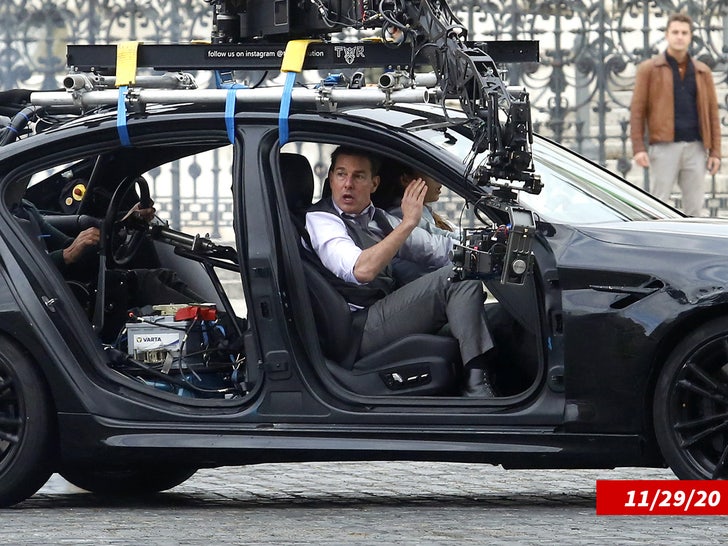 Word is Tom has taken it upon himself to do safety inspections on the set, and literally goes around making sure everything is up to snuff as far safety and approved protocols.

'M.I. 7' has had prior shut downs due to COVID protocols ... which probably just adds to the pressure that was evident in this verbal explosion. 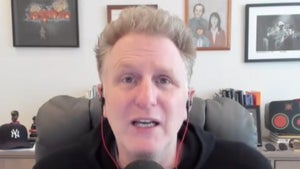 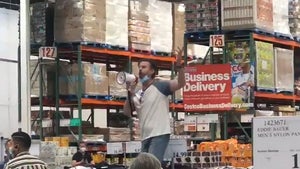