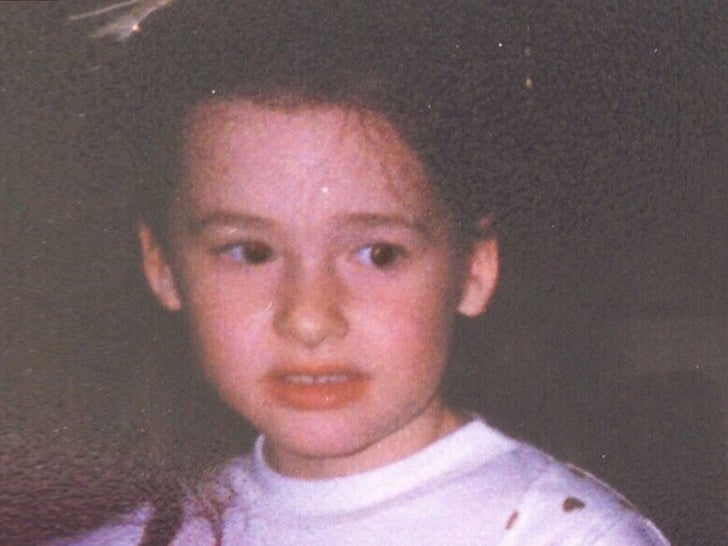 Before this brunette beauty was a country girl singing tunes to get you in the mood for the holidays, she was just another cute kid serving some side-eye in Golden, Texas.

This golden gal has been performing her hit music at some of the most famous music festivals and even became the opening act for Harry Styles on his popular tour. Her most recent studio album gained critical acclaim winning 5 Grammy Awards, including Best Country Album and Album of the Year.

You can even get glittery for the holidays with her Christmas special on Amazon. Yeehaw! 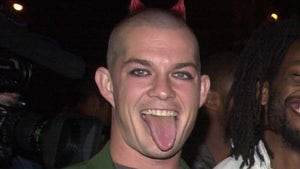 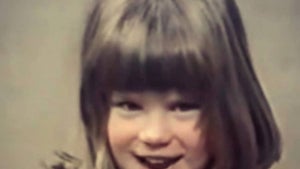 Guess Who This Grinning Girl Turned Into!