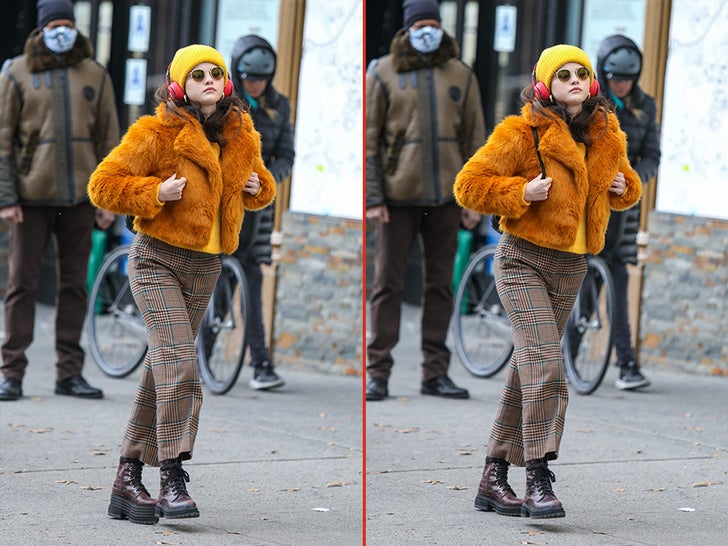 Don't let these two almost identical images of Selena Gomez have you freezing up on the spot ... Get it together and focus on figuring out what sneaky switches have been made to this tricky pic!

The singer was recently seen on the set of one of her upcoming projects, that is filming in New York City ... And we have made a few changes to the original photo! Take a really good look around these two images and see if you can spot the differences between the two super similar snaps! 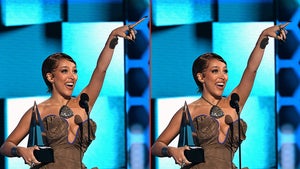 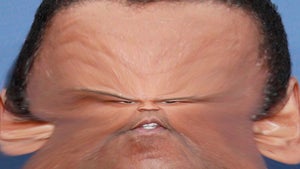