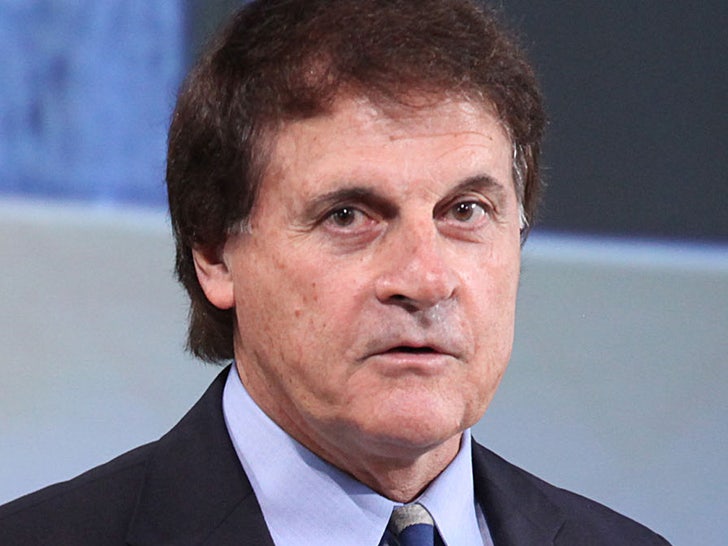 Tony La Russa pled guilty to reckless driving Monday -- nearly a full year after he was arrested in February -- and now, the White Sox manager is expressing serious remorse over the incident.

La Russa was busted back on Feb. 24 after cops believed he had been drinking and driving.

In police documents, cops said the 76-year-old had wrecked his car in Phoenix, AZ -- and officers claimed he exhibited all the signs of being impaired when they questioned him.

Cops said La Russa smelled like alcohol, blew a .09 (the legal limit is .08) ... and then became combative.

In the docs, police said La Russa -- who admitted to drinking wine prior to getting behind the wheel -- told officers, "I'm legit. I'm a Hall of Famer, brother. You're trying to embarrass me."

Cops say bloodwork on La Russa ultimately showed he had a BAC of .095 ... and he was eventually hit with two misdemeanor DUI charges.

Courts records, though, show La Russa reached a deal with prosecutors Monday ... in which he agreed to plead guilty to a reduced charge of reckless driving.

In exchange, prosecutors agreed to drop the other DUI charge.

As part of La Russa's sentencing, he was ordered to spend one day in jail -- though La Russa will be allowed to serve it via home confinement, according to his attorney, Larry Kazan.

Kazan also said La Russa will pay a $1,300 fine and do 20 hours of community service as part of his sentencing.

"Mr. La Russa knows he made a mistake last February and deeply regrets it," Kazan said in a statement. "He is embarrassed and concerned. He knows what he did was wrong."

Kazan added, "I am glad this matter is now behind Mr. La Russa from a legal point of view. In my dealings with him, he has always been a straightforward, sincere man who knows he alone brought this on himself." 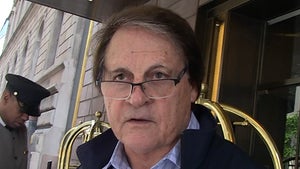 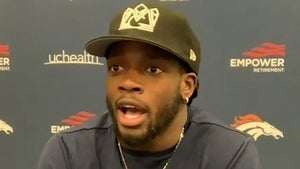