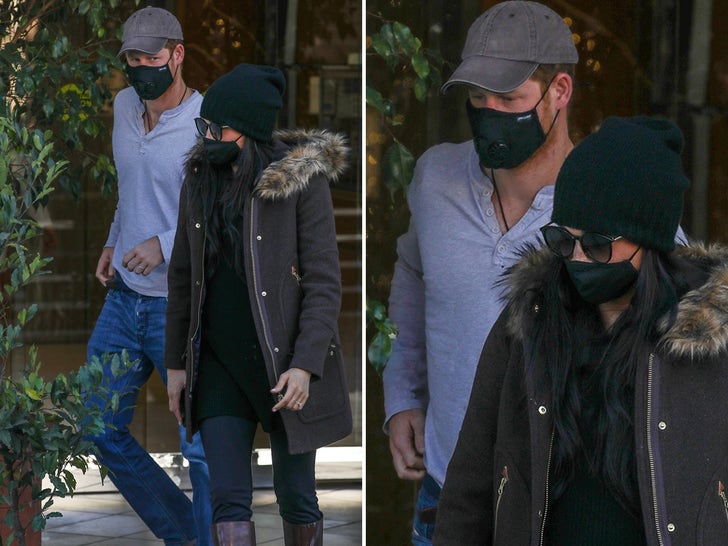 Meghan Markle and Prince Harry left their posh Montecito estate for even posher Bev Hills, and they went pretty much unnoticed.

Harry was super casual and Meghan was all bundled up ... a little weird, since it's been in the 70's lately.

They entered a building with lots of medical offices and medical spas, but beyond that we don't know what suite if any they hit up.

They have increasingly ventured out in public. They've already connected with neighbors in Montecito, many of them famous like David Foster and Katharine McPhee. The foursome dined out recently.

There's been a lot of buzz surrounding the Royal Family lately because of the 4th installment of "The Crown." Critics say it's not true to form in ... particularly in the way the show eviscerated Prince Charles. You gotta wonder if part 5 will feature Harry and Meghan. It seems pretty obvious ... a real no brainer. 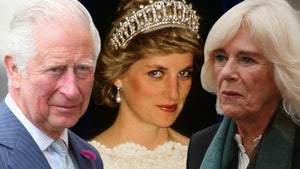 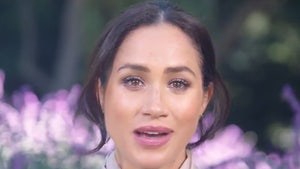