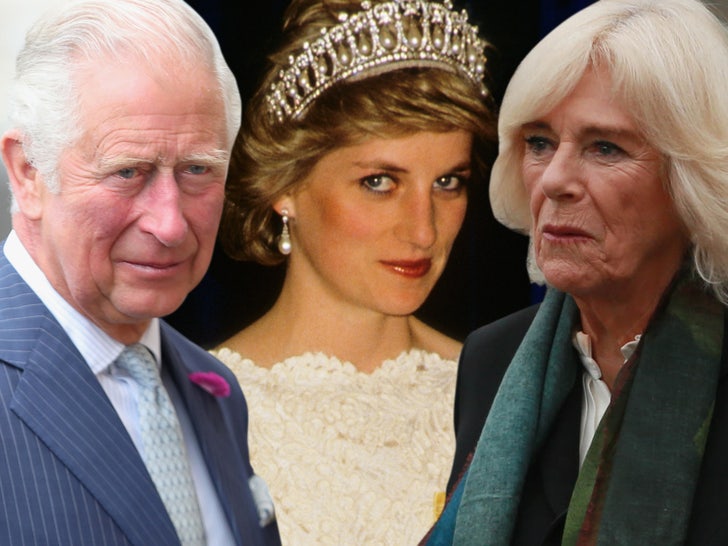 Princess Diana's fans still have her back -- in a big way -- and Prince Charles and Camilla Bowles are getting a harsh reminder of that with the release of their Christmas card.

The Prince of Wales and Duchess of Cornwall's official card is now posted on Instagram, but instead of warm and fuzzy holiday remarks ... they're getting flooded by Diana loyalists with comments like "SHE'S OUR QUEEN," referring to Di. 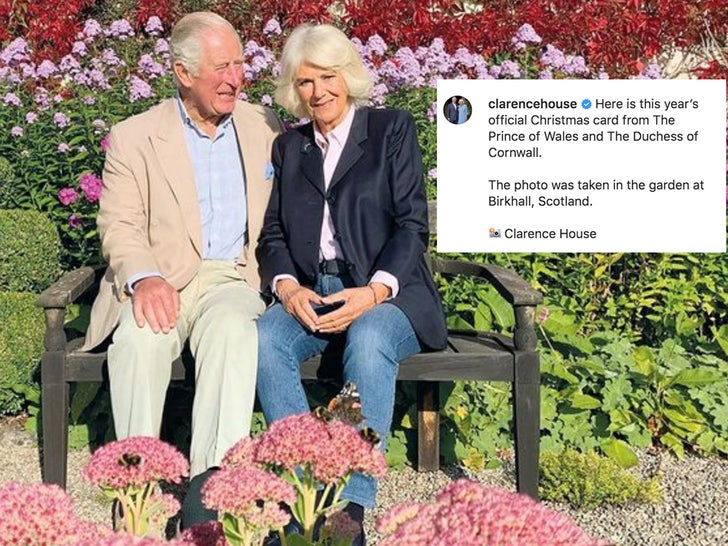 The running theme in the comments is pure shade. One person said, "Diana's always in our hearts" ... while another commented, "Diana will always be her [Camilla's] shadow."

Things got personal too, and as it played out in real life ... Camilla got the brunt of it, instead of Charles. 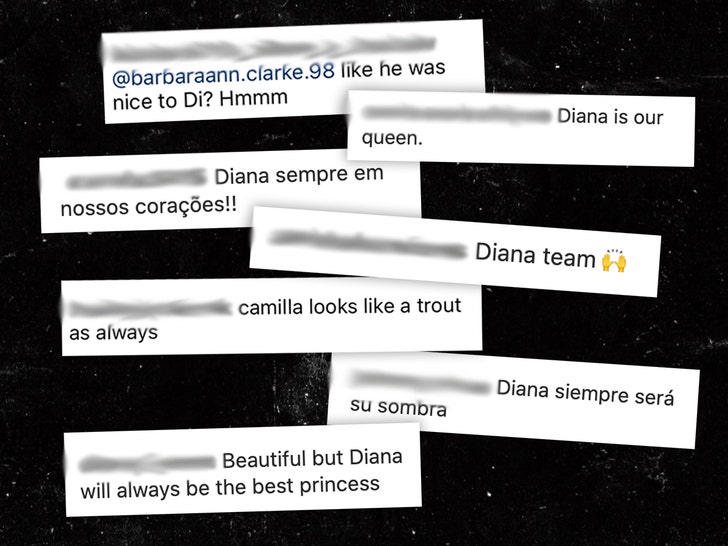 That the couple's getting torched shouldn't come as a huge surprise ... coming on the heels of the Netflix series "The Crown" depicting Prince Charles as a total villain in the split from Diana.

On the show, Diana's all but abandoned by Charles, who can't get enough of his affair with Camilla.

The show's come under fire ... with Royal staff recently coming out to say Charles' depiction is NOT accurate.

Apparently, Di's fans didn't get that memo -- or if they did, they ain't buying it. 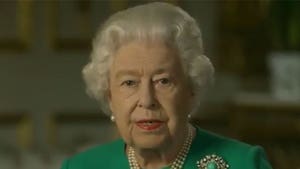 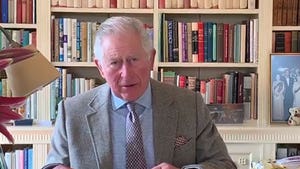 Prince Charles is 'On the Other Side' of Coronavirus Illness