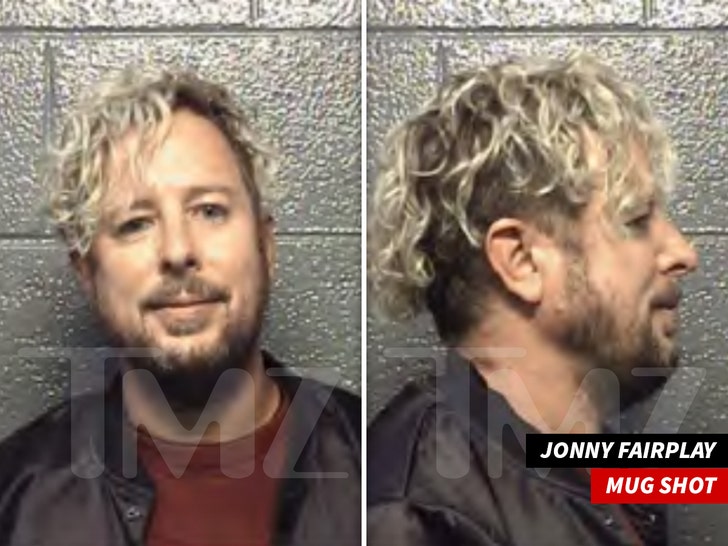 10:19 AM PT -- This is pretty wild ... according to the arrest warrant -- obtained by TMZ -- Fairplay's accused of stealing furniture and a necklace from his grandmother, Jean Cook ... the same grandma he pretended had died in his all-time notorious 'Survivor' moment. 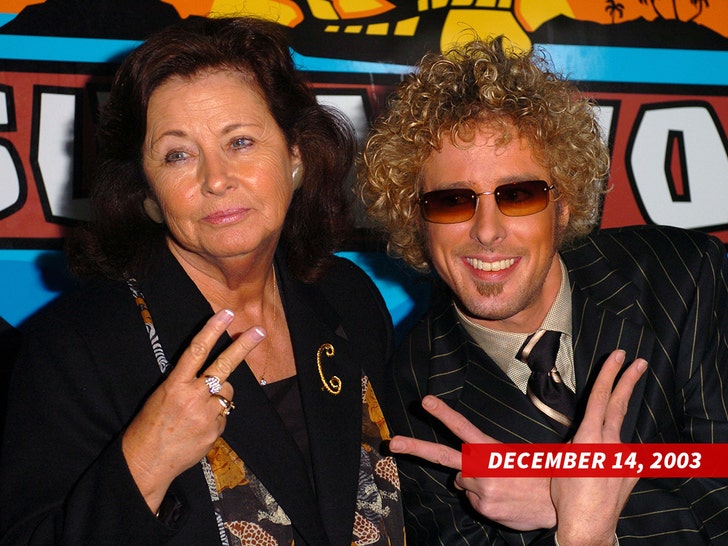 A criminal complaint was filed by Jonny's aunt -- his grandma's daughter -- who claims Patsy is mentally abusing Cook and taking advantage of her severe dementia. Jonny's accused of removing bar stools, a leather chair, an end table and a silver necklace valued at $5k from his grandma's home without proper consent.

One of the most notorious 'Survivor' contestants of all time is in hot water after a recent arrest ... and it looks like it's a family affair.

Jonny Fairplay was busted for larceny last week in his hometown of Danville, Virginia ... along with his mother, Patsy Hall. Based on their smirking mug shots -- they're not too bent out of shape about it, though. 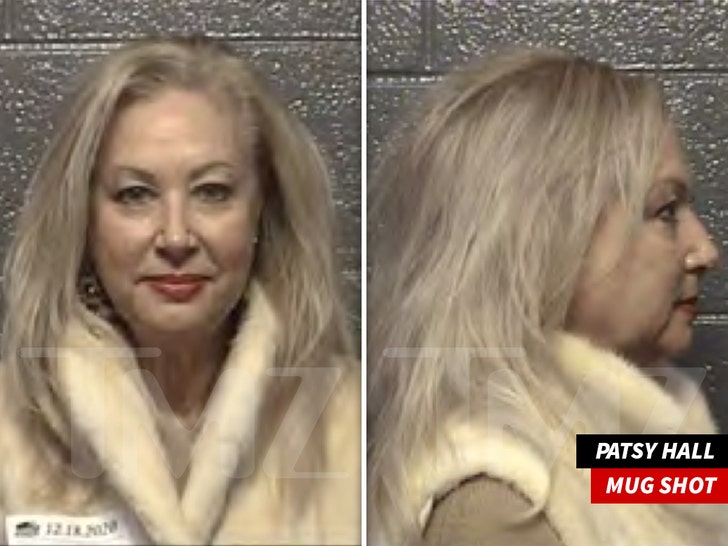 It's unclear why Jonny and his mom were booked for larceny ... we're working on it. He does tell us though, "I (we) have been unjustly charged by a family member. I welcome the opportunity to vindicate myself (and my mother)."

Fairplay -- real name Jon Dalton -- earned a shady reputation way back in 2003 when he appeared on "Survivor: Pearl Islands" and had his visiting friend lie and tell him his grandma had died ... in order to garner sympathy from the other tribe members and win a reward.

He later revealed to the audience that his grandma was alive and well and at home "watching Jerry Springer." He ended up finishing the season in 3rd place.

Jonny's villain distinction would follow him for years in the reality TV world -- including a brief follow-up appearance on 'Survivor' -- along with a stint in professional wrestling. 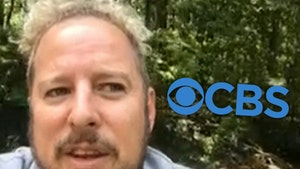 CBS Fires Off Friendly Warning to 'Survivor' Star Over Logo