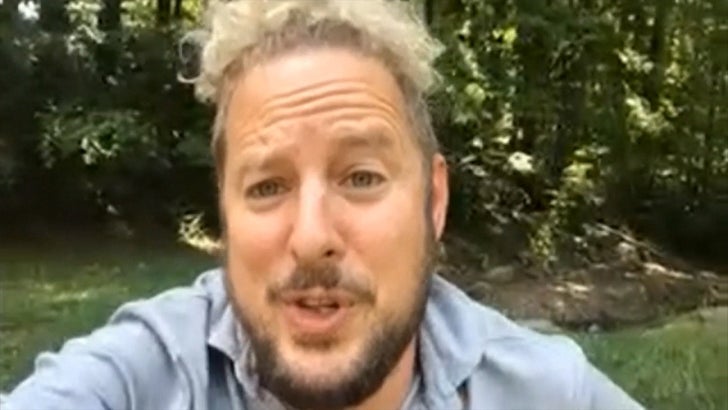 One of the best 'Survivor' contestants/lying scoundrels thinks producers should go easy on the 2 dimwits who broke their NDAs before airtime ... but says they still gotta pay.

We spoke to Jonny Fairplay of season 7 fame and podcast host Survivor NSFW -- known for lying about his grandmother dying and getting 3rd place -- and he tells us Alec Merlino and Kara Kay shouldn't be taken to court for violating their $5 million confidentiality agreements. He's got an alternative.

Jonny says the duo should lose their prize money from the show -- which he predicts is more significant than just a 1st or 2nd round payout, based on an apparent alliance/romance they seem to have formed ... which must've taken at least a few rounds.

BTW ... Jonny tells us just how much money is on the line for these two if showrunners go with his suggestion. It ain't $5 mil ... but it would definitely hurt a bit. 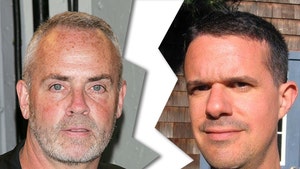