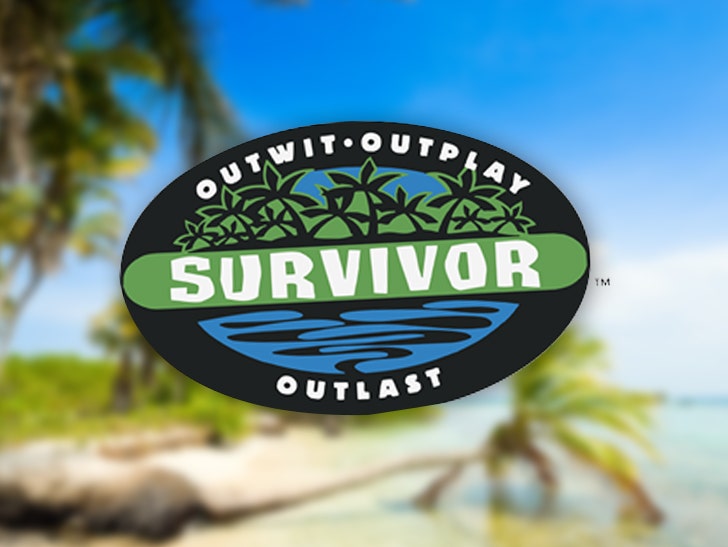 'Survivor' contestants can apparently get through weeks of competition and mind games, but not a basic NDA agreement ... as two numbskulls just proved, and it could cost them dearly.

Sources connected to the reality show tell us a pair of contestants, who we're told are starring in the upcoming season, flagrantly broke their confidentiality agreements this week by posting a photo together ... when they were specifically asked not to just last week.

Filming for season 37 wrapped last Wednesday, and upon arriving back home ... sources say contestants were emailed a reminder not to spoil anything with social media activity -- like following each other and, obviously, posing together.

Turns out, a guy named Alec Merlino and girl named Kara Kay did just that Sunday, captioning their pic with a not-so-subtle "F*** it" -- which fueled rumors they're on the show. Welp, those rumors were true ... Alec and Kara are on the show, and hit it off in Fiji.

We're told producers are now pissed at them for breaking protocol, and are now looking at possible legal action, withholding prize money ... or both.

Production sources say the NDAs have a $5 million penalty, but good luck collecting. Still, the contestants could possibly be on the hook for enough to make it hurt. 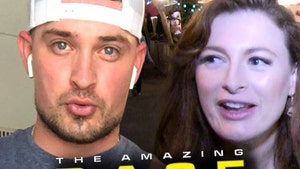