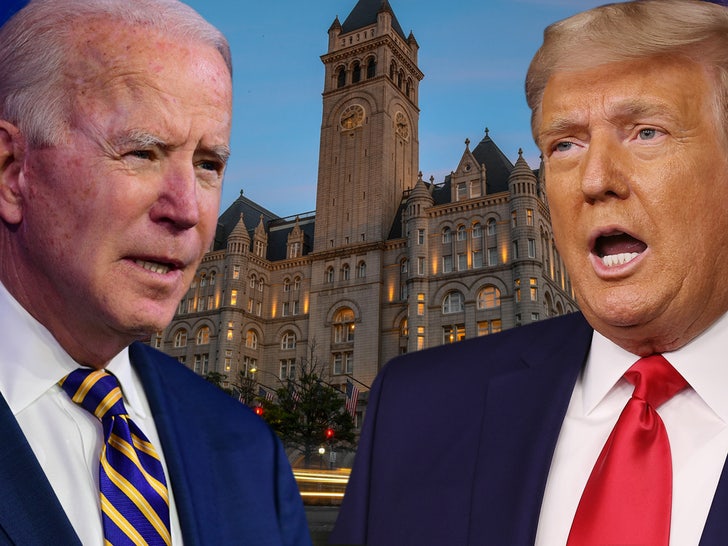 President Trump still seems to be holding out hope he'll overturn the election results and win the presidency, but his D.C. hotel suggests otherwise ... based on their rates for Joe Biden's Inauguration Day.

The Trump International Hotel D.C.’s website currently shows that it's 5 times more expensive to book a room on January 19 and 20 ... and a 2-night minimum stay is required. 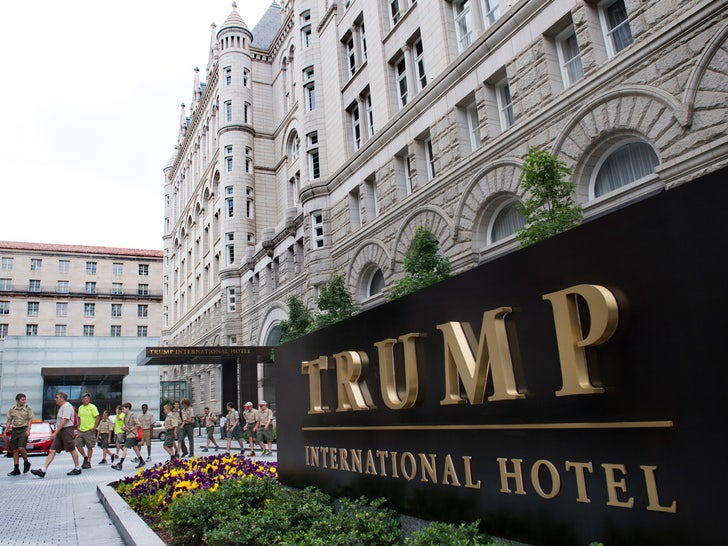 To be clear, the 19th is a Tuesday and President-elect Biden's set to be sworn in on Wednesday the 20th. Politico first reported the rates for those 2 nights have hiked up to $2,225 per night ... while other nights in January are in the $400 range.

Of course, Trump's hotel could be banking on a January 6 rejection of the Electoral College results by some of his Congressional allies to help him secure a second term.

That's not gonna happen for obvious reasons, but also because the hotel's reportedly not offering any inauguration specials or planning on having any private events.

So instead, it certainly seems the Trump Hotel is simply trying to cash in on a major event ... even though it's one it doesn't support. 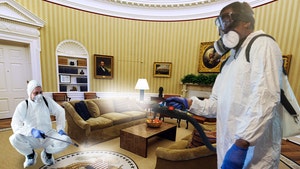 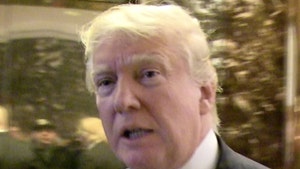