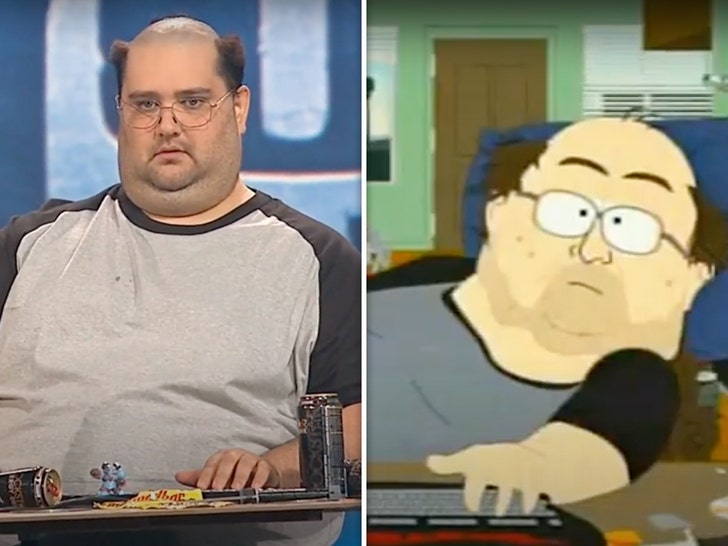 Gamer Jarod Nandin -- known by fans as "South Park Guy" for re-creating the show's infamous World of Warcraft character -- has died after contracting the coronavirus.

Nandin died Sunday ... according to the WoW outlet, Wowhead. Jarod revealed his condition in mid-December, and on Dec. 22 he shared a photo of himself from the hospital saying he tested positive, but didn't seem overly concerned. 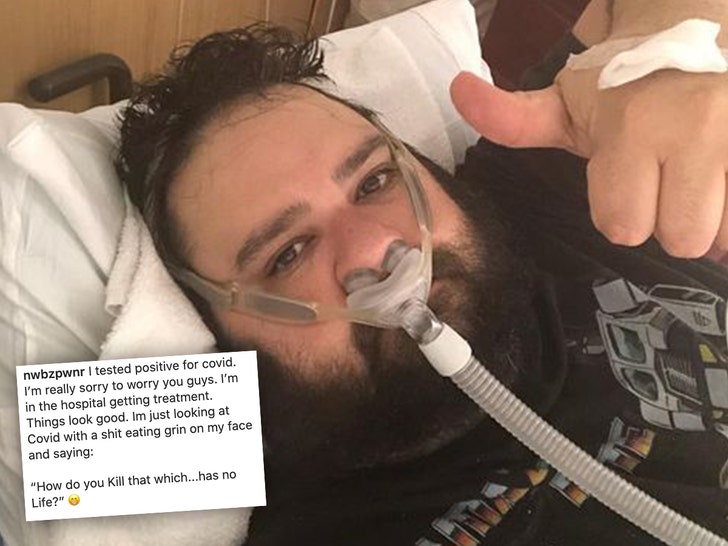 He wrote ... "I’m really sorry to worry you guys. I’m in the hospital getting treatment. Things look good. Im just looking at Covid with a sh*t eating grin on my face and saying: "How do you Kill that which...has no Life?"

Nandin, who famously went by NWBZPWNR in the role-playing game's community, used this sense of humor to make a big splash at BlizzCon 2013.

Jarod arrived at the event cosplaying as the slobby 'Warcraft' gamer on the Season 10 episode of "South Park" titled, "Make Love, Not Warcraft."

He even shaved his head to re-create the guy's baldness and clearly ... he nailed the entire look.

After that ... Jarod affectionately became known as "South Park Guy" in the gaming community, and today many are tweeting their condolences and tributes to him. 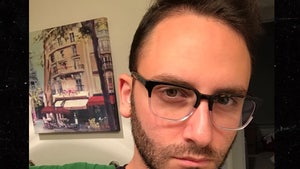 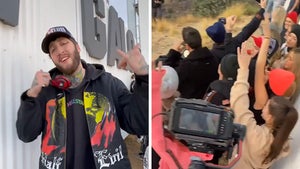