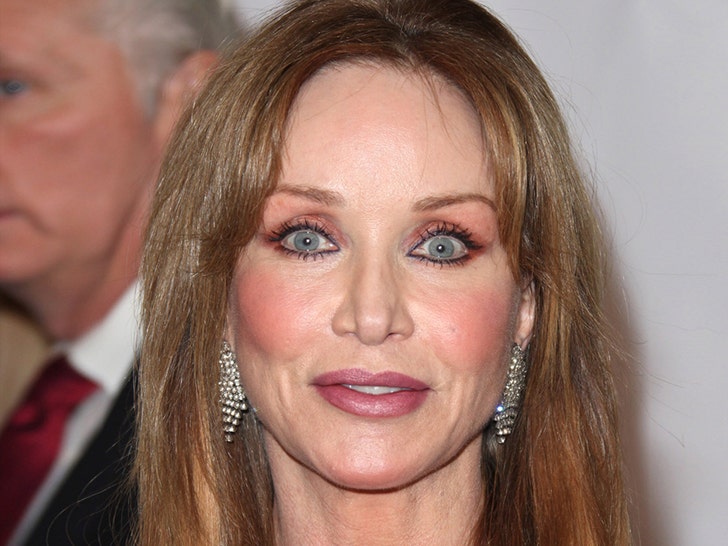 Tanya Roberts died Monday night at L.A.'s Cedars-Sinai Hospital following a bizarre turn of events that included her domestic partner incorrectly telling her rep she had died the day before.

Her partner, Lance O'Brien, tells TMZ ... he got a call from one of Tanya's doctor's Monday night, just after 9 PM, telling him Tanya had passed.

As you've probably heard by now, Lance told her publicist on Sunday Tanya was dead. He tried explaining his mistake Monday, telling us he had visited her in the hospital Sunday, and she suddenly opened her eyes but then shut them and he saw her fade away.

He says he thought she was dead and left, without speaking to medical staff. He got a phone call Monday from Cedars, informing him Tanya was still alive. Tanya's rep, who picked Lance up from the hospital, says he told him, "She died in my arms."

With all her success, the show that made her an icon is "That '70s Show." Tanya played Donna Pinciotti's mom, Midge, whom all the boys in the neighborhood couldn't stop ogling.

In her heyday, Tanya was a go-to model, appearing as Bond girl Stacey Sutton opposite Roger Moore in "A View to a Kill." She also posed for Playboy and did ads for Clairol, Cool Ray sunglasses, Excedrin and Ultra Brite. 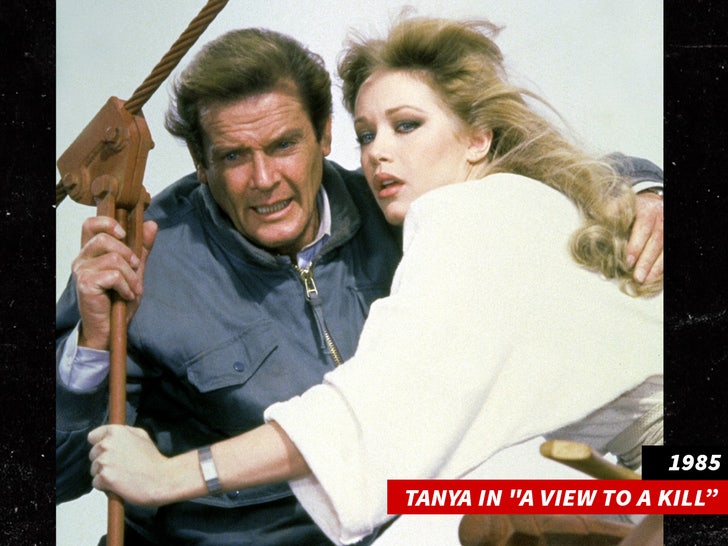 On the big screen, Tanya starred in a slew of slashers, raunchy comedies and action/erotica B-films like "Legal Tender," "Sins of Desire," "Inner Sanctum," "Deep Down," "Almost Pregnant," "Night Eyes," "Tourist Trap" and "Favorite Deadly Sins," among others.

Tanya had 41 acting credits to her name, including starring roles in campy adventure fantasy flicks like "The Beastmaster" and "Sheena."

She had a year-long stint on the old "Charlie's Angels" show, helping the Angels solve crimes as one of the three angels themselves -- namely, portraying Julie Rogers, after replacing actress Shelley Hack.

Tanya was married to Barry Roberts for several years, but they didn't have any children before his death in 2006.

She's survived by Lance and her sister, Barbara Chase. 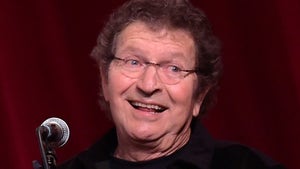