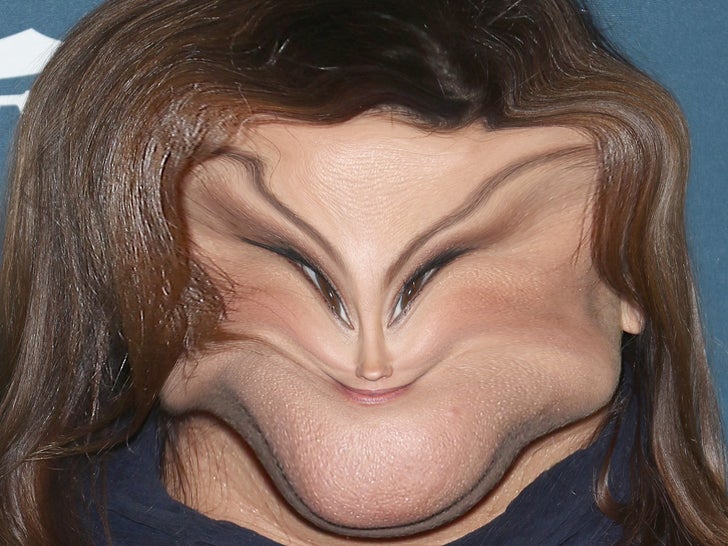 Hidden within this eyebrow-raising pic is a celebrity chef who is best known for her 30-minute meals!

This kitchen connoisseur got her television start cooking on the "Today" show, and later she landed her own show on Food Network. This show has now won several Daytime Emmys.

Aside from her well-known chef skills, this star has made a name for herself outside of the kitchen. She has had guest appearances playing herself on shows such as "30 Rock," "Young & Hungry" and "Gilmore Girls: A Year in the Life".

Use the clues above and start putting your celeb skills to the test ... See if you can guess which famous face might be hidden within this warped photo! 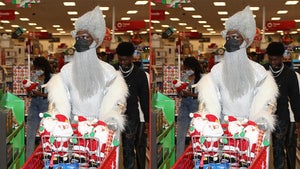 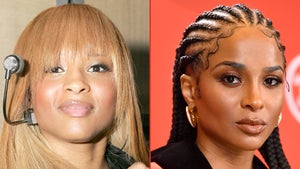