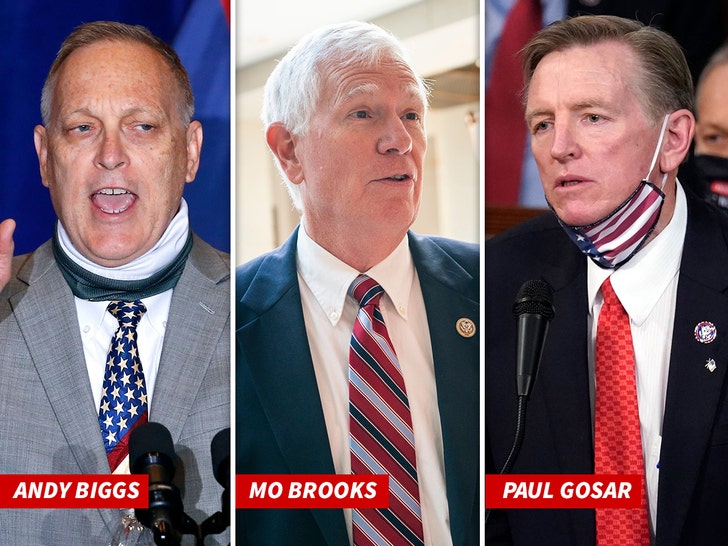 Ali Alexander -- the pro-Trump organizer of the "Stop the Steal" movement -- calls himself one of the originators of the D.C. rally that preceded the Capitol riots ... but he claims he got help from 3 Congressmen.

The right-wing activist had been vocal for weeks about holding a huge event on January 6 in order to stop Congress from certifying the election win for Joe Biden, and he stated on video he schemed with 3 GOP Representatives to make it happen -- Andy Biggs and Paul A. Gosar from Arizona and Mo Brooks from Alabama.

Reps. Paul Gosar (R-AZ) and Mo Brooks (R-AL) helped plan Trump's insurrection mob for "maximum" pressure on Congress according to fellow organizer @Ali, who already tweeted he is ready to die to overturn the lawful election.pic.twitter.com/VCaiyjf0wQ

All 3 GOP lawmakers are hard-line Trump supporters and have links to Alexander through video and social media posts ... and Ali claims their plan was to put "maximum pressure on Congress while they were voting."

He adds that they wanted to "change the hearts and the minds of Republicans who were in that body, hearing our loud roar from outside."

As you know, the D.C. rally for President Trump was followed by a march to the U.S. Capitol, where an angry mob of his supporters violently stormed in ... resulting in 5 deaths.

Alexander and his "Stop the Steal" group have been banned from Twitter, and though he's denied inciting the riot ... the 3 Republicans are taking heat for aiding him.

Biggs and Brooks have denied involvement with Alexander in organizing the Jan. 6 rally, and Gosar has not responded yet. 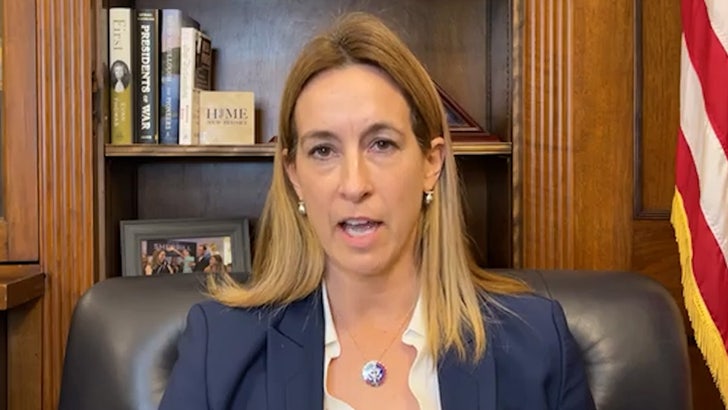 As we've reported ... Democratic members of Congress like Rep. Jim Clyburn have suggested the Capitol riots were part of an inside job facilitated by GOP politicians -- though he didn't name names. Similarly, Rep. Mikie Sherrill claimed she saw some of her GOP colleagues leading groups on "reconnaissance" tours of the building the day before the insurrection. 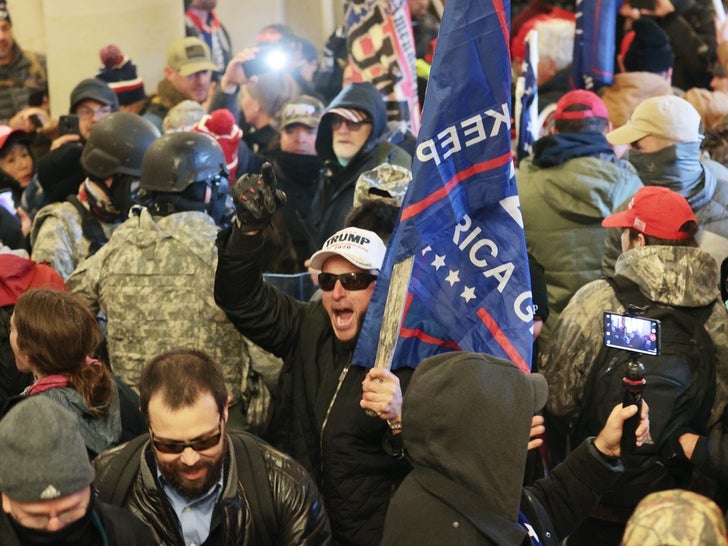 Sherrill also didn't identify who she claims she saw doing the tours, but there's an awful lot of smoke around the theory the insurrectionists didn't act alone. 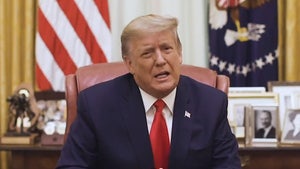