Before this Swiftie superfan was cruising to the top of the music charts, she was just another darling devotee showing off her enthusiasm for Taylor in Temecula, California.

This signing sweetheart -- who is best known for her Disney career -- starred in a bizarre series alongside the YouTube influencer Jake Paul. After starting something new on Disney+, she gained major popularity for her musical role in the reimagined show based off of a 2006 movie ... on location at the original East High School.

Following in her idol's footsteps, she recently released a debut single that broke streaming records. 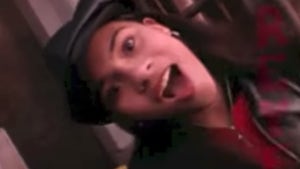 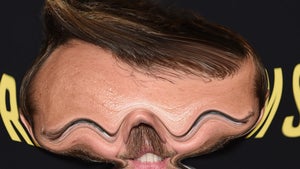