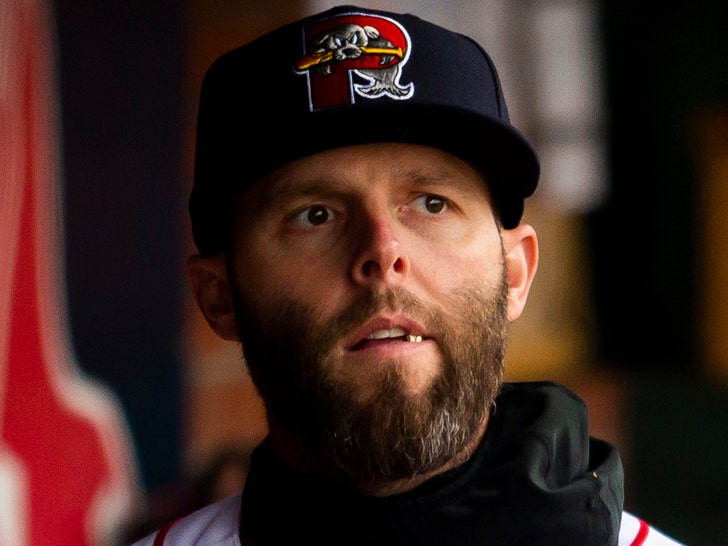 Dustin Pedroia -- one of the most legendary Boston Red Sox players ever -- has officially called it a career ... the 37-year-old announced Monday he's retiring.

Pedroia was a STAR for the Sox for over a decade ... he won AL Rookie of the Year honors in 2007 and went on to win the league's MVP award just one year later.

"Dustin is so much more than his American League Most Valuable Player award, his All-Star Game selections, and the Gold Gloves he amassed throughout his impressive 17-year career in our organization,” team owner John Henry said in a statement.

“Dustin came to represent the kind of grit, passion, and competitive drive that resonates with baseball fans everywhere and especially with Red Sox fans."

Henry continued, "He played the game he loves in service to our club, its principles and in pursuit of championships. Most of all we are forever grateful to him for what he brought to our club and to our region as an important role model showing all of us how much one can accomplish with determination and hard work.”

Pedroia is so beloved in Boston ... the Red Sox changed their Twitter profile picture to his #15 on Monday, and even put together a sweet highlight package commemorating the guy's epic career.

Next stop for the former Sox star ... a possible bust in Cooperstown??? Let the debates begin! 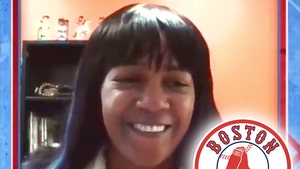 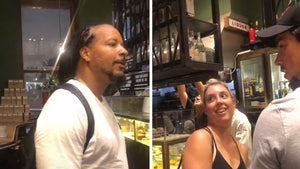