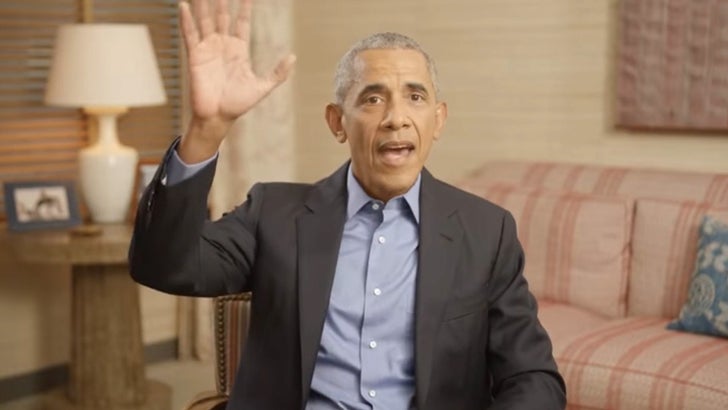 Imagine getting together with your book club and getting a surprise visit from an author, who also happens to be a former President ... named Barack Obama.

Members of the MahoganyBooks & the Very Smart Brothas Book Club had that very experience Tuesday as Obama surprised and delighted them by crashing their Zoom discussion about his memoir, "A Promised Land."

Barack said he had a couple of objectives for the appearance -- supporting Black-owned independent bookstores, but also ... he just had to meet the guys dubbed themselves the Very Smart Brothas Book Club.

Kinda hard to argue with their name, considering who they landed as a guest. 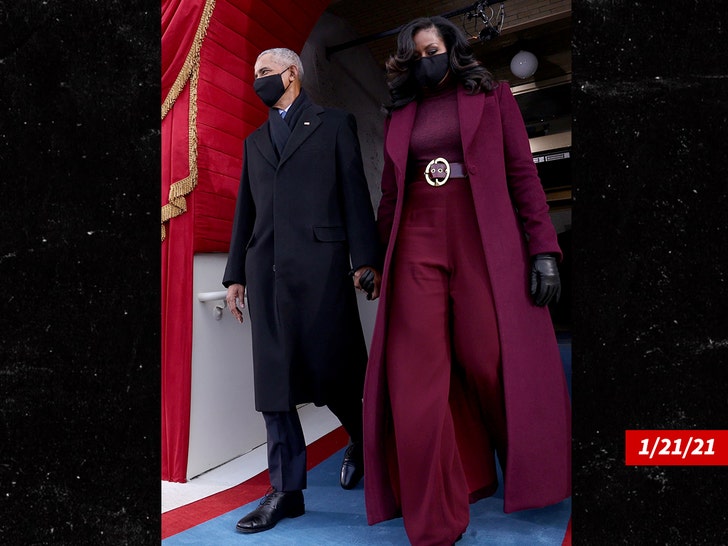 Obama then fielded some questions, including what he thought about Michelle's "inauguration drip." It's not often you see the ex-Prez struggle for an answer ... but he eventually got there, and said exactly the right thing.

Book clubs -- come for the wine, stay for the world leaders. Also, for reading and stuff. 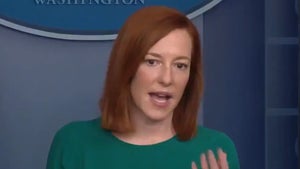