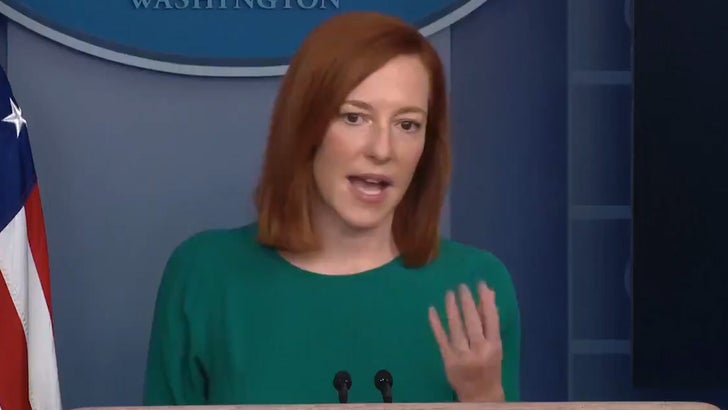 Remember the plan to make Harriet Tubman the face of the new $20 bills? Well, it's back on ... and President Biden's administration's looking for ways to speed things up.

The Prez's Press Secretary, Jen Psaki, just told reporters ... the 2016 Obama-era effort to put the famous abolitionist on the front of the new twenties is being resumed in order for American money to "reflect the history and diversity of our country." 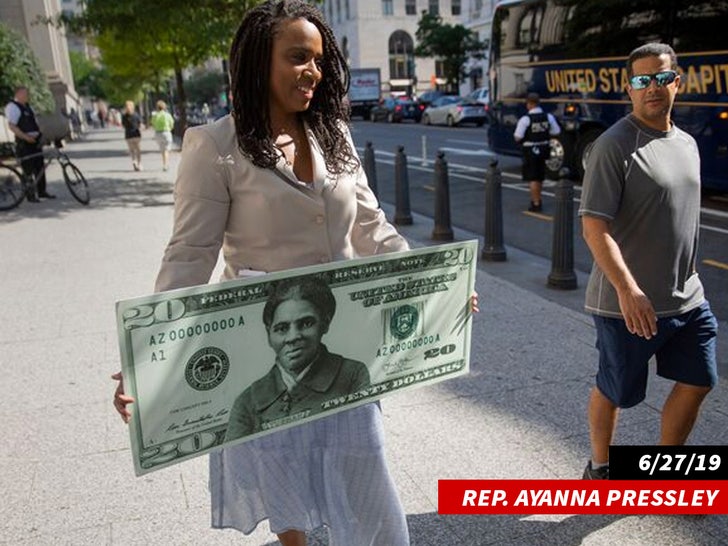 Psaki says they are trying to expedite the process -- which was originally announced in April 2016 -- but the Dept. of Treasury is handling it.

As you may recall ... President Obama's Treasury Secretary, Jacob Lew, said the Tubman $20 bills were going to replace Andrew Jackson in a U.S. currency redesign.

But then, as you definitely recall, when Donald Trump -- a self-proclaimed Jackson fan -- became POTUS, he dismissed the plan for the Tubman twenties as "pure political correctness." His Treasury Secretary, Steve Mnuchin, said the new bills wouldn't be out until 2028 and never mentioned Tubman.

It looks like President Biden's looking to finish what his pal Barack started ... so Oprah can start cheering again. 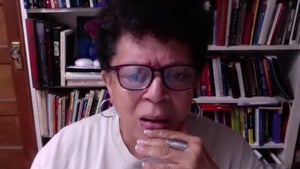 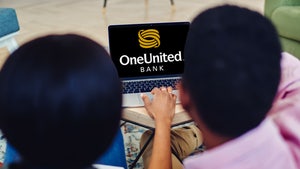