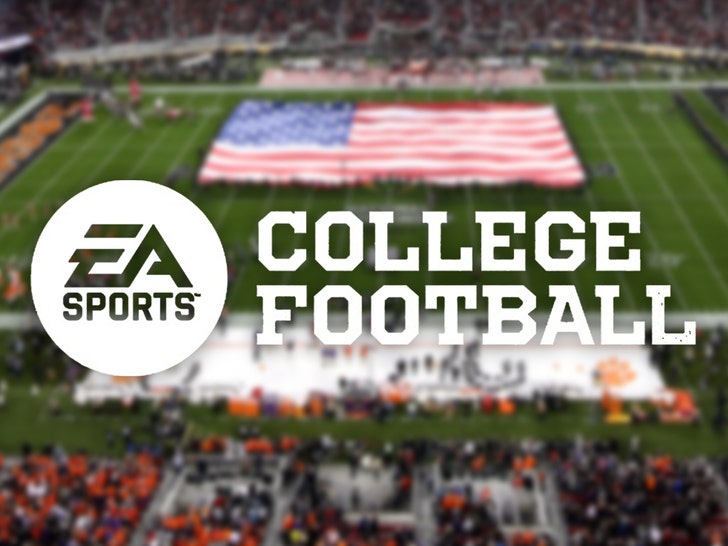 Of course, the "NCAA Football" series was a huge hit with fans for years -- but the game was discontinued in 2014 due to issues regarding using NCAA player likenesses.

A return was made possible in October 2019, however, when the NCAA board of governors voted to allow athletes to profit off their name/likeness ... with changes to be implemented as early as January 2021.

The video game company randomly dropped the major announcement Tuesday ... saying, "For those who never stopped believing ... College Football is coming back."

Details have not been made available just yet ... but it's enough to get even the casual NCAA Football gamer pumped for the return.

No word on who the cover athlete will be -- or if there will even be one -- but Cincinnati Bengals star QB Joe Burrow is sad he won't be able to fulfil his lifelong dream.

"All I ever wanted was to be on the cover of this game and as soon as I graduate they bring it back," Burrow tweeted Tuesday.

Hey, at least it's coming back, Joe!! 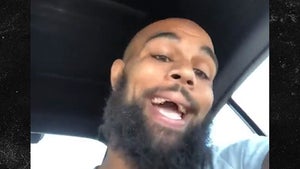 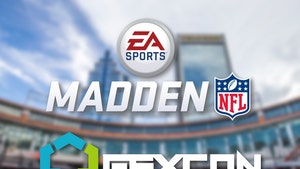