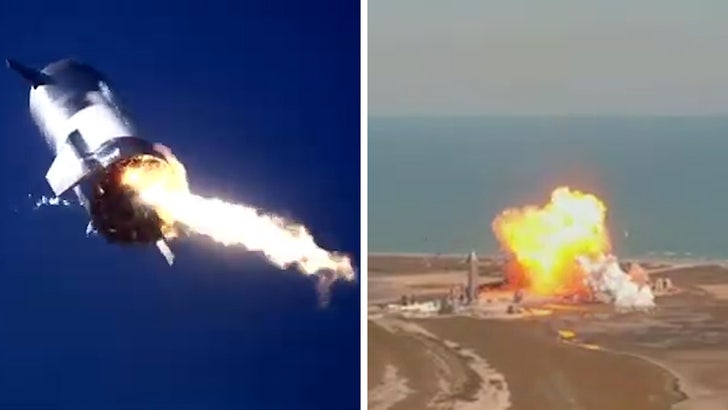 Everything's rosy for Elon Musk's Starship spacecraft, except for those damn crash landings -- but somehow his engineers are keeping a remarkably positive outlook.

SpaceX's latest unmanned test flight of Starship -- designed to ferry cargo and people to the Moon and Mars -- ended Tuesday the same way it did in December ... with a fireball.

We'll say this ... the reusable capsule looked beautiful on the way up ... but it's that return flight that gets tricky. It's supposed to land vertically, but instead, it came down at an angle and burst into flames.

Bummer right? Not at mission control, where the mushroom cloud didn't stop an engineer from getting out his pom-poms to cheer up the team.

As the smoke was still rising, he bellowed, "Another great test flight" ... described everything that went right and then deadpanned, "We've just to work on that landing a little bit." 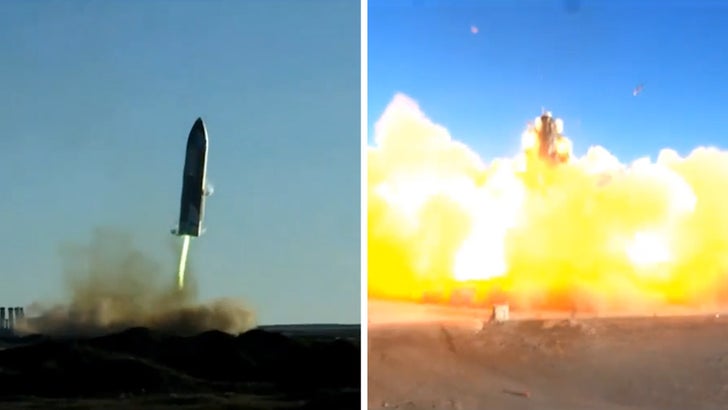 Not to rain on anyone's parade, but each Starship does cost about $40 million. Pretty expensive experiment. 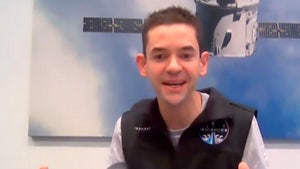 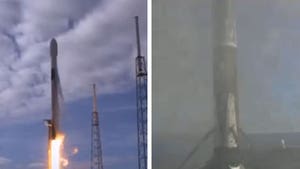 Elon Musk You Might Want to Rethink Insane Videos NASA