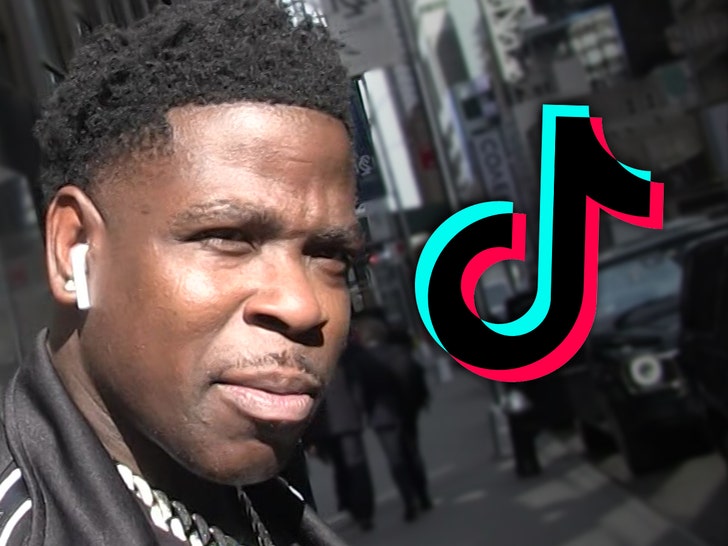 12:48 PM PT -- Casanova’s attorney, James Kousouros, tells TMZ ... "I am unaware of the specific allegations however, this does appear to be a harmless infraction under the circumstances. These fellas are in prison, with no visits or meaningful contact with their loved ones. It is unimaginably difficult to keep your spirits and faith under such circumstances."

Rapper Casanova is in even more trouble after busting a move behind bars.

The 34-year-old rapper is in Westchester County Jail in New York in connection with a gang-related racketeering case.

A woman recorded him accepting the "Junebug Challenge" during a video visit. Gotta say, the TikTok challenge is to do a dance in strange locations, so Casanova clearly checked that box.

That's not Casanova's only problem ... he faces another disciplinary charge for not wearing a mask during the video visit.

Casanova has pled not guilty to charges of conspiracy to commit racketeering, conspiracy to distribute controlled substances and firearms possession. 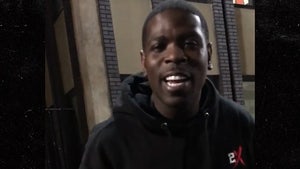 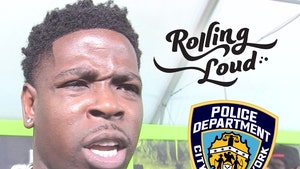 Casanova You Might Want to Rethink Crime Music Police