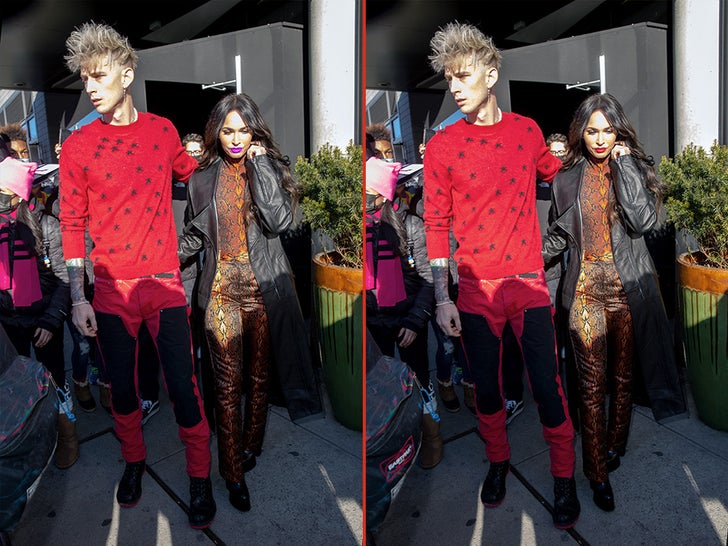 Don't let these two almost identical images of Machine Gun Kelly and Megan Fox distract you from uncovering the sneaky switches that have been made to this tricky pic!

The singer and his "Bloody Valentine" were seen cozying up together just a few weeks ago in New York City ... and we have made a few changes to the original pic of the lovebirds! Take a good look around both of these photos and see if you have what it takes to find the differences between these two super similar snaps! 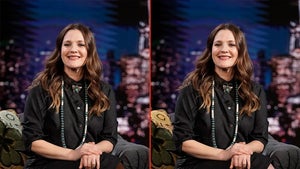 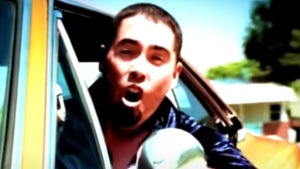