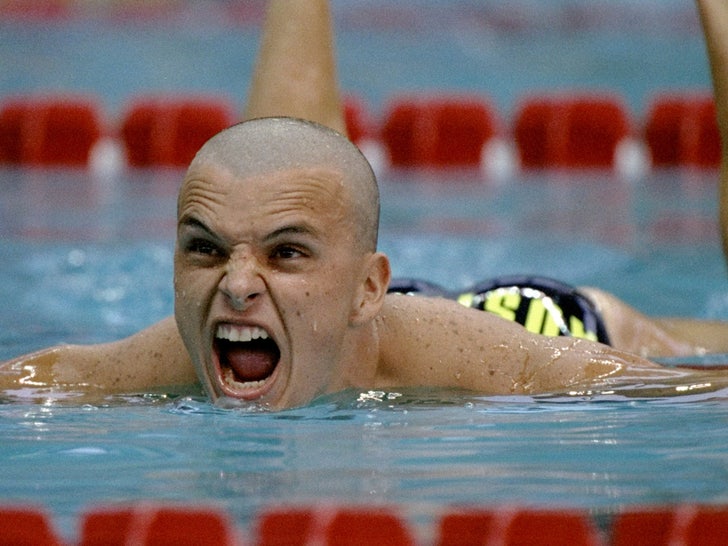 Scott Miller -- a swimmer who won medals in the 1996 Summer Olympics -- was arrested in his home country of Australia this week ... after officials accused him of running a drug ring that was "intent on delivering death and misery."

Law enforcement made the announcement Down Under on Tuesday ... claiming Miller was a key cog in trying to spread over $1.5 million worth of methylamphetamine to regions in New South Wales.

"For all intents and purposes, [they were] everyday candles," an investigator told media members.

"However they weren't laced with any fragrance, they were laced with half a kilo of methylamphetamine in each candle, and there were eight candles."

Officials said Miller was busted Tuesday ... claiming raids connected to the former star swimmer turned up "approximately one kilogram of heroin with a street value of $250,000, over $75,000 cash, mobile phones, documents, encrypted electronic devices and smaller amounts of prohibited drugs."

Officials added they arrested another man who they believe worked with Miller in the drug ring.

"They were well set up," an investigator said. "And they were intent on death and misery right throughout the state."

According to 9 News, Miller's attorney did NOT attempt to get bail for the ex-swimmer ... and it's now expected Miller will sit in jail until his next court hearing in April.

Miller -- an Australia native -- famously won a silver medal in the 100m butterfly at the '96 Summer Games. He also took home a bronze medal in the 4x100m medley that same year. 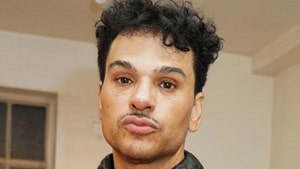 Chico DeBarge Busted for Drugs Again, Told Cops He Was His Brother