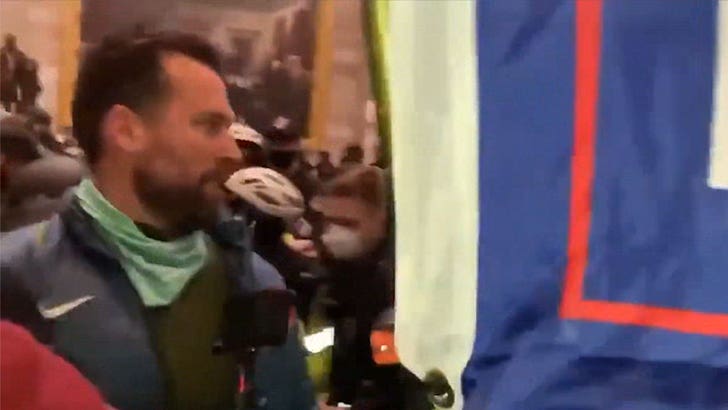 1:23 PM PT -- Keller has been identified by an FBI investigator and is now facing multiple charges stemming from last week's riot ... TMZ Sports has confirmed.

According to the complaint, filed in U.S. District Court, Keller has been charged with obstructing law enforcement engaged in official duties, knowingly entering or remaining in any restricted building or grounds without lawful authority and violent entry and disorderly conduct on Capitol grounds.

The investigator points out the 38-year-old's height, wardrobe choice (Team USA jacket), and outlets like SwimSwam identifying the man as the Olympic swimmer as probable cause to hit him with the multiple charges.

38-year-old Keller represented America as part of the U.S. Swim Team at the Olympic Games in '00, '04, '08. Keller was the anchor on the 4x200 meter freestyle relay team in 2004 ... and famously held off Australian superstar Ian Thorpe to narrowly secure the top spot on the podium.

A Townhall Media reporter shared footage from inside the Capitol Rotunda ... and according to the New York Times, people familiar with the 6'6" swimmer quickly recognized Keller.

(Keller is first visible around the :12 second mark)

Keller -- who has not yet addressed his presence at the raid -- is an outspoken Trump supporter, according to reports.

In the footage, Keller appears to be wearing a Team USA jacket with a U.S.A. Swimming logo.

Keller could be in trouble ... law enforcement officials have been actively tracking down people who breached the Capitol, and arresting and charging them with various crimes.

As a result of the raid, 5 people died ... including a police officer. 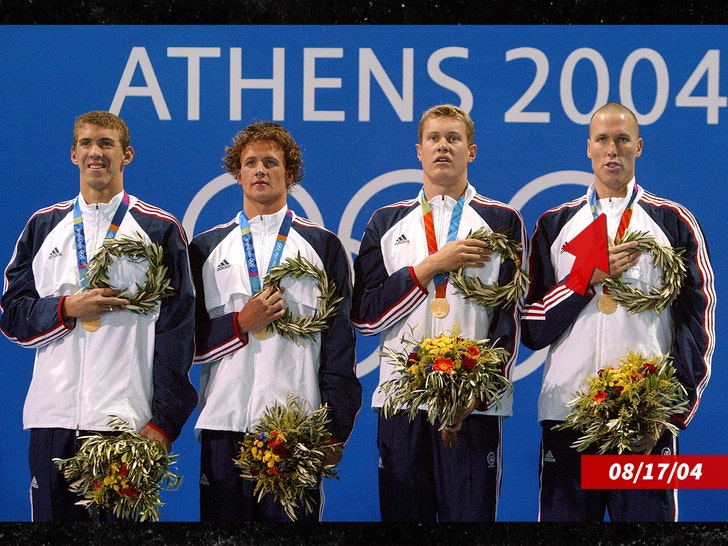 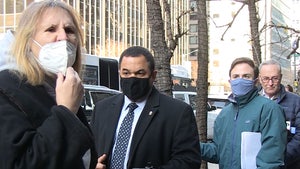 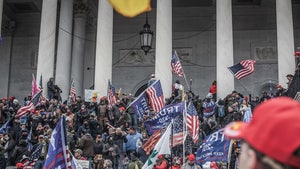