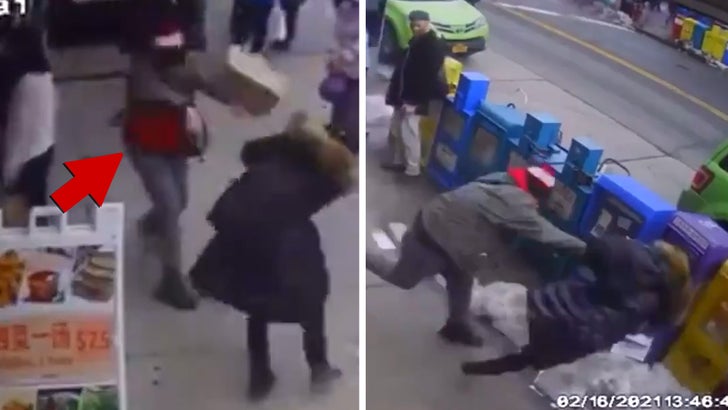 The man who allegedly assaulted the 52-year-old Chinese mother of Olivia Munn's friend has been arrested ... and the actress is thanking the Internet for helping cops nab the guy.

According to the NYPD ... Patrick Mateo from Queens was arrested Thursday and booked on charges of assault and harassment.

Cops say they responded to a 911 call Tuesday for an assault outside a bakery. According to police ... the suspect got into a verbal dispute with the 52-year-old woman, then pushed her and caused her to hit her head. The incident was captured on surveillance cam before the guy fled the scene. 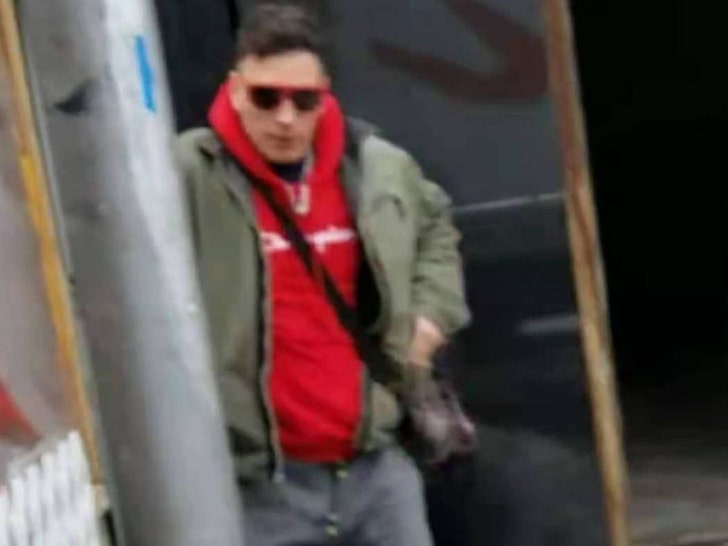 Munn put the word out on social media Wednesday that her friend's 5'3" Asian mother had been attacked, and shared a photo of the suspect in order to try to generate tips leading to his arrest.

Law enforcement sources tell us the alleged victim told cops she was waiting in line at the bakery when her attacker approached and began yelling at her. The woman was transported to the hospital and treated for minor injuries.

Though attacks on Asians and Asian-Americans have been on the rise in the U.S. the past year, our law enforcement sources say this is not being classified as a hate crime ... because the initial dispute is believed to be over social distancing. 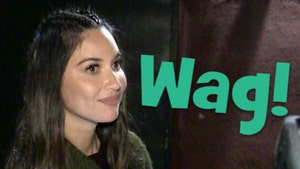 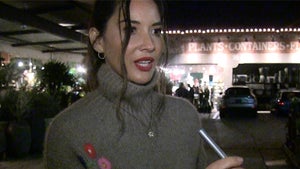