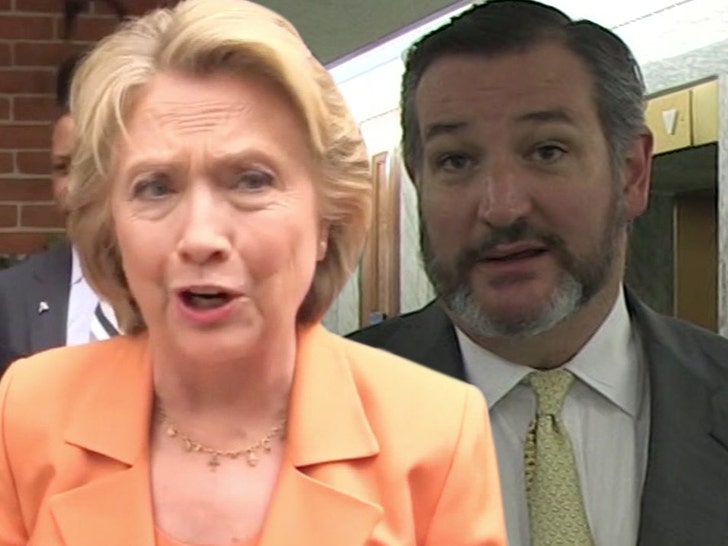 Hillary Clinton is piling on Sen. Ted Cruz for leaving his poor pup behind in his "freezing" Houston home during his infamous trip to Cancun ... she says it's a huge red flag for voters. 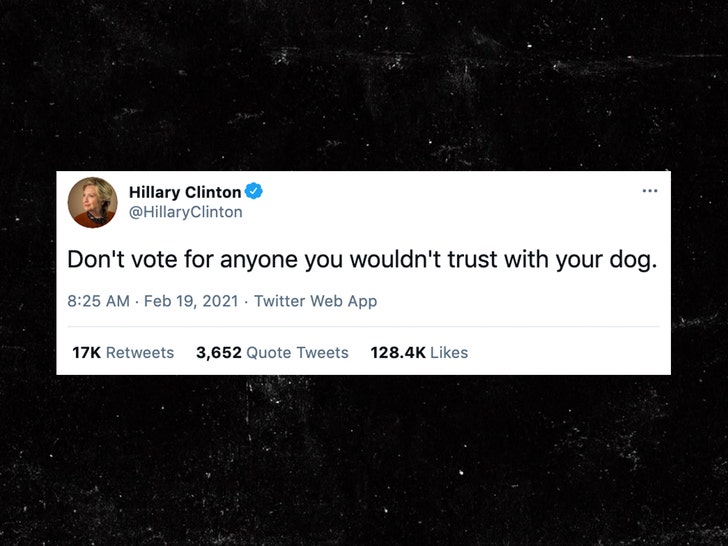 The former Secretary of State took a not-so-thinly veiled shot Friday at Cancun Cruz, tweeting ... "Don't vote for anyone you wouldn't trust with your dog." Zing!!! 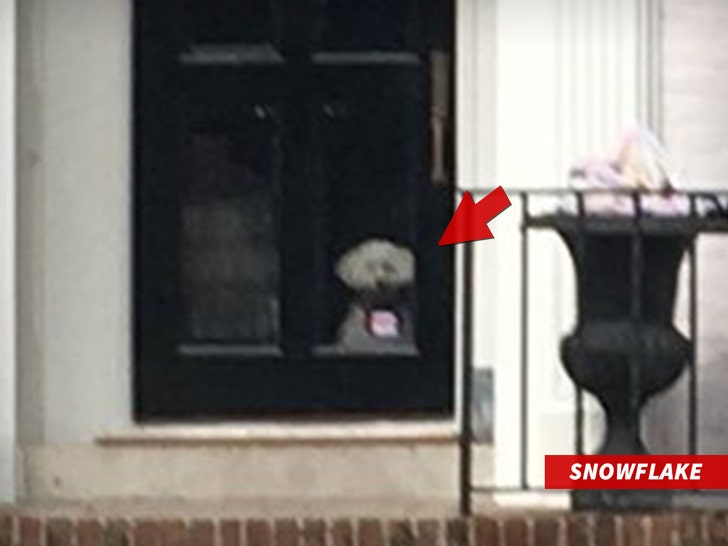 HC has clearly seen the sad New York Magazine photo of the Texas Senator's pooch, Snowflake, who was left behind in the same home Cruz's wife said was "freezing" after a lengthy power outage from the deadly winter storm.

Cruz quickly hightailed it back to Texas after tons of backlash, and now admits he made a huge mistake by flying south during the Texas crisis back home ... but he's been mum on Snowflake.

Ted's not up for reelection until 2024, but Hillary clearly wants voters to keep this image in mind. 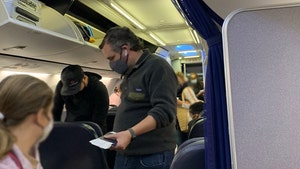 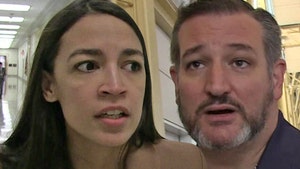 AOC Says She Won't Work With Ted Cruz, 'You Almost Had Me Murdered'