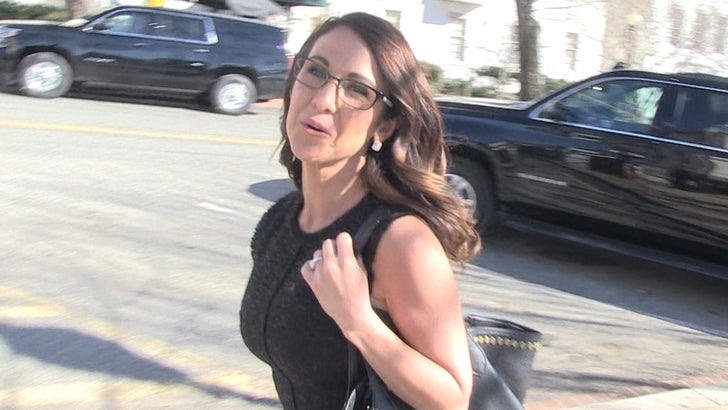 Rep. Lauren Boebert is thumbing her nose at the new rules in Congress -- metal detectors be damned, she's strongly suggesting she still brings a weapon to work at the Capitol.

We got Colorado's freshman Congresswoman Thursday afternoon on her way to Capitol Hill, and asked a pretty loaded question: How's the first year on the j-o-b going?

Boebert, a noted gun enthusiast from Rifle, CO, immediately teed off on House Speaker Nancy Pelosi's new regulations -- some for COVID safety and others due to the Jan. 6 insurrection ... including the installment of metal detectors.

But, you gotta see what she said when we asked if she hoped she'd eventually be allowed to pack a pistol again at work. She insinuates she never stopped.

I always thought my dirty dishes piled up and accumulating bacteria were the most dangerous thing in a Zoom background... 😳😳😳 #SafeStorage pic.twitter.com/uveXvGfafu

Boebert -- who recently had a display of firearms behind her during a Zoom meeting -- took one last parting shot ... labeling the Capitol and its still fenced-in protective zone, "Fort Pelosi."

For the record, she could have a gun with her while going to her Congressional office ... which is not in the Capitol. While there are metal detectors, members of Congress are generally allowed to go around them.

However, at the Capitol and while going to the House floor ... all members must go through the metal detectors. It's no secret who Boebert's blaming for that. Hint: it's not the insurrectionists. 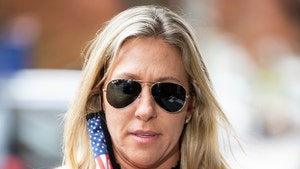 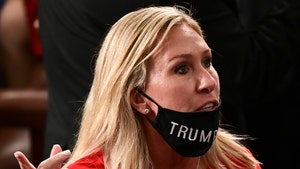