Before this little runt with red hair was spicing up your life, she was just another pigtailed pipsqueak growing up in Watford, United Kingdom.

This funny-faced female is best known for promoting her girl power and musical abilities alongside a group of talented young women who took the world by storm -- this British band is still the best-selling girl group of all time. Not only did this singing ensemble have multiple popular albums and tours, but they also starred as themselves in their very own quirky movie.

She isn't a wannabe, she's the real deal! 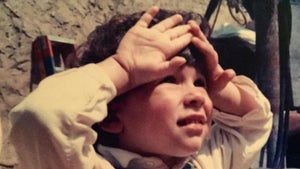 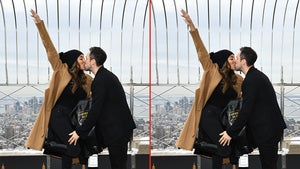