Rachel Lindsay has disabled her Instagram account because of what's described as a torrent of hate by members of Bachelor Nation.

As you know by now, Rachel's interview with Chris Harrison led to him stepping away from the show after he defended current contestant Rachael Kirkconnell over a photo taken 2 years ago where she attended an antebellum party.

Van Lathan, who co-hosts the 'Higher Learning' podcast with Lindsay, tore into her critics, saying "Y'all have got to get a f***ing life." As he puts it, "Rachel is not responsible for Chris Harrison, a 49-year-old man who can't read the room in these 2021 times."

For her part, Lindsay is done with "The Bachelor" franchise and has moved on, which may be an underlying reason why Bachelor Nation is so pissed off. 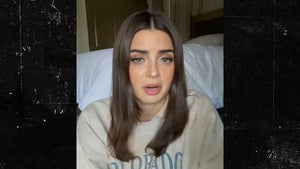 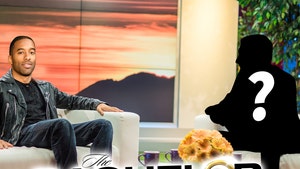