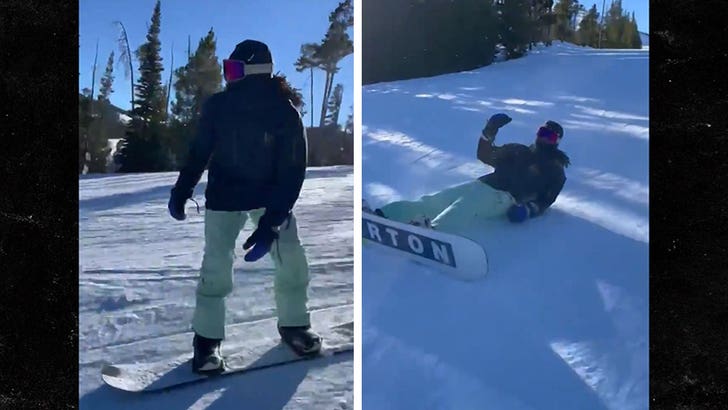 Here's awesome video of Alvin Kamara snowboarding that Sean Payton would probably rather not see ...

The Saints star running back posted footage of him absolutely bombing down a mountain in Montana on Monday -- and it's thrilling ... except for when he crashes!!!

Check out the clips ... Kamara is seriously talented on the board -- especially when you consider he says it's his first day ever on the slopes.

The issue? IT'S STRESSING THE HELL OUT OF SAINTS NATION!!

Kamara clearly doesn't know how to stop with grace just yet ... and it caused some fairly gnarly tumbles.

Don't worry -- Kamara's just fine ... he joked about the crashes and then vowed to be out shredding the slopes again on Tuesday.

Just be safe, Alvin ... Payton and the Saints really need ya!!! 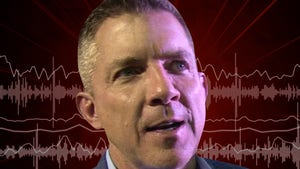 Sean Payton Gunning To Quarantine 50K Saints Fans For Playoff Game, 'It Can Be Done'