Chris D'Elia had sex with a 17-year-old high school student and she says when she told him her age, he said it was "hot" ... this according to a new lawsuit and Chris denies the allegations.

The comedian is being sued by a Jane Doe for allegedly violating federal child sexual exploitation and child pornography laws. She is not suing because the two allegedly had sex when they met in Connecticut. The age of consent in CT is 16.

In the docs, obtained by TMZ, Chris' alleged victim claims she started communicating with him over social media in 2014 when she was just 17 and he quickly started demanding nudes. She says two months later he invited her to his hotel room before one of his shows, where they had sex.

The woman claims Chris D'Elia demanded eye contact when they had sex and says when she told him she was 17 and still in high school, Chris responded by saying it was "hot."

As you know ... Chris recently got emotional addressing allegations he was grooming underage girls online and allegedly exposing himself to several women, saying sex controlled his life.

A spokesperson for Chris, in addressing the new lawsuit, tells us, "Chris denies these allegations and will vigorously defend himself against them in court."

Years after the alleged hotel encounter, the woman claims she was disturbed to see Chris' character in the Netflix series, "You," as he plays a comic who preys on underaged girls.

She's suing Chris for damages and asking a judge to stop him from possessing or taking any action regarding the alleged pornographic images of her. 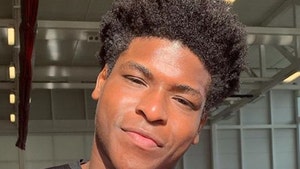 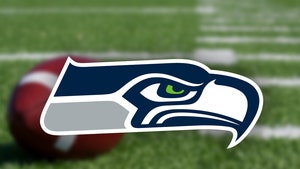