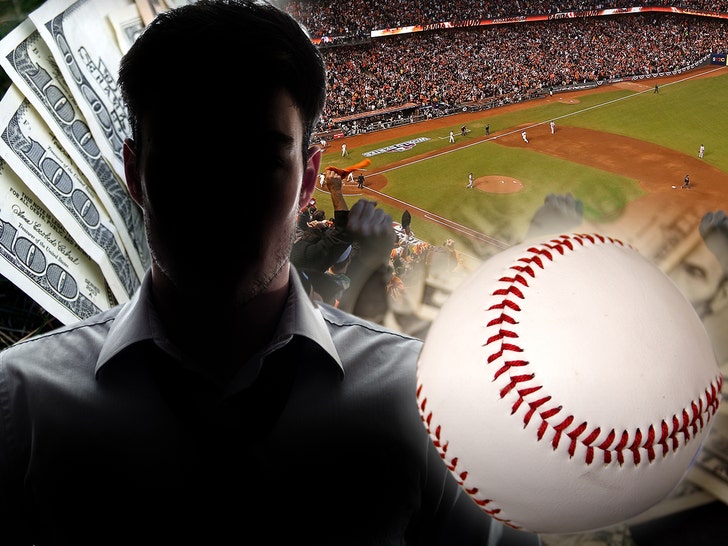 Federal prosecutors say a sports gambler sent this threat and other heinous ones to MLB players over social media back in 2019 ... and now, the guy is facing up to 5 years in prison over it all.

The man's name is Benjamin Tucker Patz, a 24-year-old from Napa, Calif. who federal investigators claim is a sports better who made violent threats to professional athletes during and after their games.

According to a plea agreement between Patz and prosecutors, Patz pled guilty on Wednesday to one count of sending a threat across state lines.

Prosecutors say he sent disturbing messages to both the Chicago White Sox and the Tampa Bay Rays on July 20, 2019.

In the docs, prosecutors say toward the end of the Sox-Rays game ... Patz went on Instagram and fired off messages that included threats to "sever" a player's neck.

Some of the messages prosecutors say Patz sent included, "I will enter your home while you sleep ... And sever your neck open."

Others, prosecutors say, read, "I will kill your entire family ... Everyone you love will soon cease."

The maximum sentence Patz is facing is up to 5 years behind bars ... but prosecutors agreed to recommend a lighter sentence based on Patz’s acceptance of responsibility.

Still, the final sentence will be up to the judge.

A sentencing date has not yet been scheduled, prosecutors said.

There's more ... in other documents in the case, obtained by the Associated Press, investigators claim Patz also sent threats to the Rams and Patriots after their Super Bowl in '19.

Investigators also say Patz sent messages to other MLB players outside of the Sox and Rays ... and even threatened women's soccer players during the 2019 World Cup. 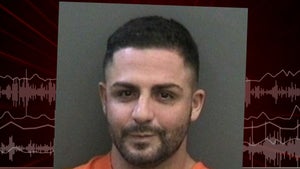 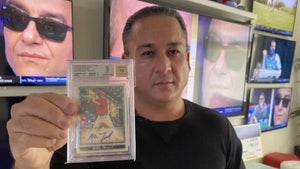