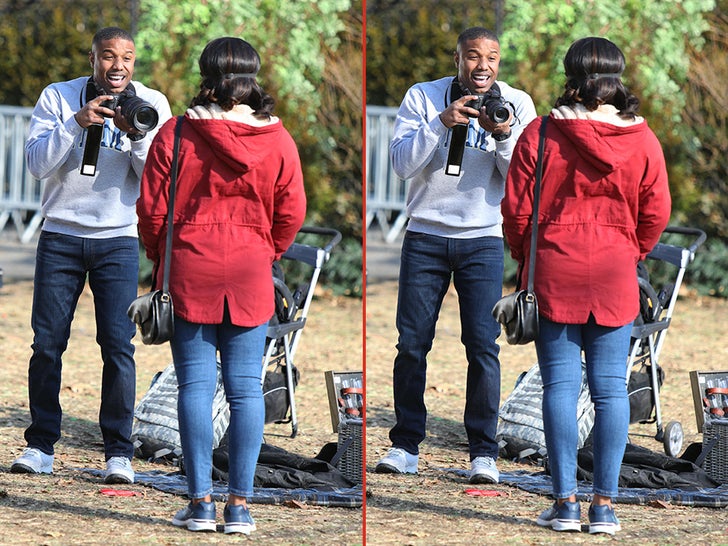 Don't let these two almost identical images of Michael B. Jordan have you feeling confused. The photos above might look the same but if you really focus you might find some of the sneaky switches that have been made!

The actor was recently seen in New York City, on the set of his new movie ... and we have made a few changes to these photos of him! Take a good look around the two images and see if you can spot the differences between these two super similar shots! 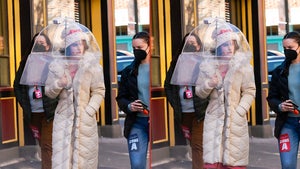 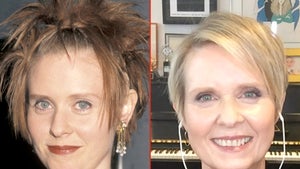