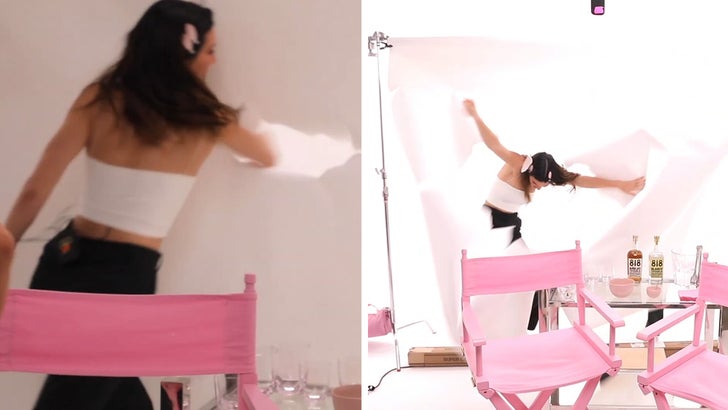 Kendall Jenner's got a wild side when she gets drunk ... and tequila will make her destroy everything in sight!!!

Kendall and Kylie got wasted together on KJ's new tequila line and tried to do each other's makeup ... and Kendall's destructive side came out to play when she was several shots deep.

Ya gotta see the video ... Kylie foreshadows what's about to happen, then Kendall almost breaks their shot glasses before smashing through the video backdrop with her fists of fury.

It's pretty funny seeing the sisters get drunk together on-camera ... it's kinda Kylie's thing. She did a similar drunken makeup video with Khloe Kardashian, but Kendall takes it to a whole new level.

Drunken antics aside, it's pretty impressive to see Kendall and Kylie going shot for shot ... the final tally sees Kendall and Kylie tied up with 8 shots each. It ain't Irish whiskey, but no one's complaining.

No wonder Kendall and Kylie recently took a girls' trip down to Mexico. Salud!!! 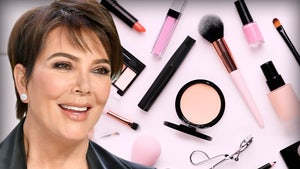 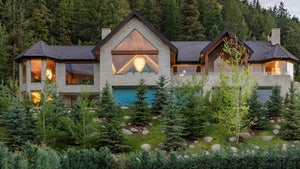