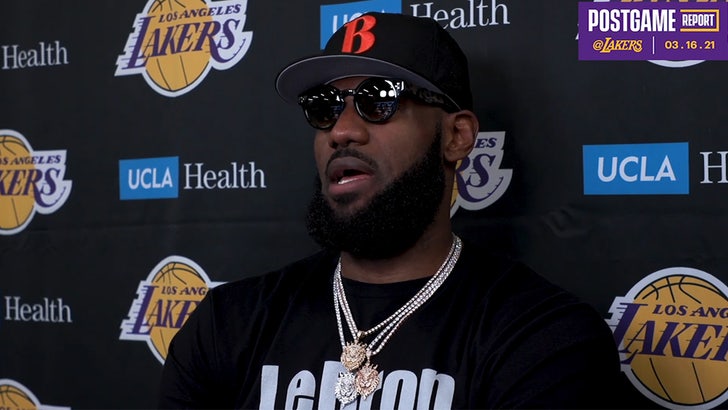 LeBron James says he couldn't be happier to have broken the Red Sox ownership group color barrier this week ... explaining he hopes the move inspires the Black community.

"I think for me and for my partner, Maverick, to be the first two Black men to be a part of that ownership group in the history of that franchise, I think it's pretty damn cool," James said after his Lakers beat the Timberwolves on Tuesday night.

"It gives me and people that look like me hope and inspiration that they can be in a position like that as well, that it can be done."

James added, "It gives my kids at my I Promise School more and more inspiration as well."

James and his long-time business partner, Maverick Carter, officially joined Fenway Sports Group on Tuesday ... making them the first Black ownership partners in the history of the Red Sox. 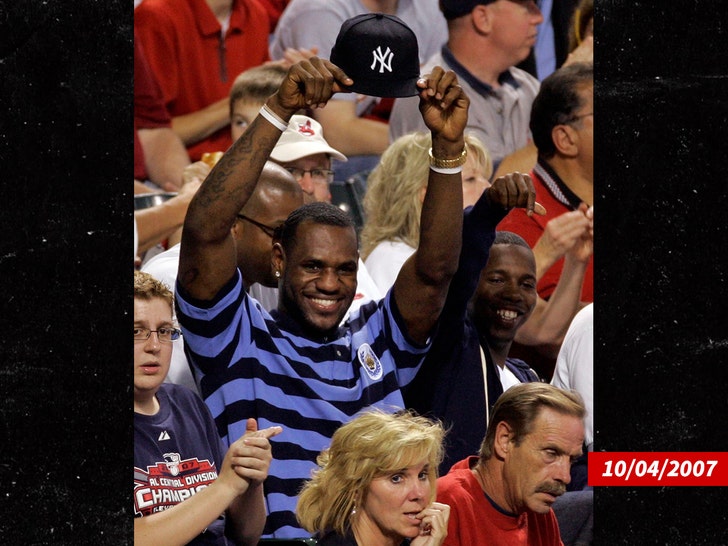 A self-proclaimed Yankees and Indians fan ... James said Tuesday he's fired up to be teaming up with the org. -- telling media members the Red Sox are "obviously a historical franchise."

"And we know the history of the World Series championships that they've brought home to Boston and players that have come through there and the legacy that they hold in that area."

FYI -- the Sox, according to Forbes, are the third most valuable franchise in the MLB (behind the Yanks and Dodgers) ... reportedly valued at $3.3 BILLION.

As for what's next for LeBron -- who, by the way, also owns a piece of the legendary Liverpool soccer team -- he said buying an NBA team is the new major goal.

"I got so much to give to the game," Bron told reporters Tuesday. "I know what it takes to win at this level. I know talent. I also know how to run a business, as well."

"And so, that is my goal. My goal is to own an NBA franchise, and it will be sooner than later." 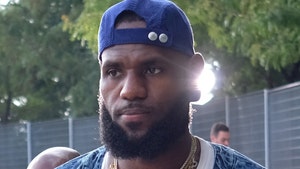 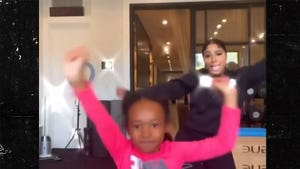