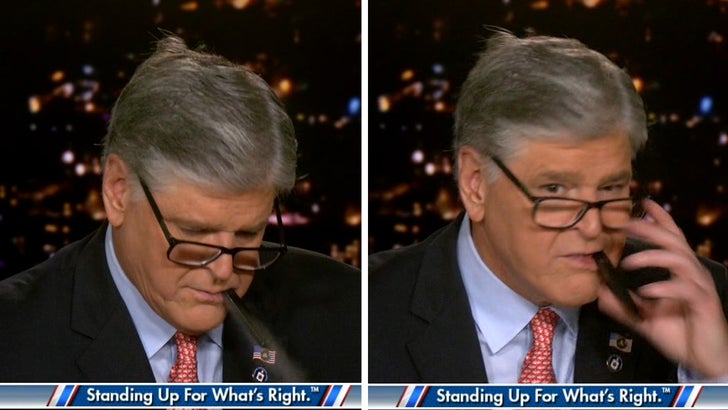 Sean Hannity's guilty of breaking the golden rule: Puff, puff, put down the e-cig before coming back from commercial break, damn it!!! But, at least it created this priceless moment.

Not since the election has the Fox News anchor been this shocked -- looks like Sean was chilling, vaping and reading something during a commercial break of his show Thursday night. Typically, someone would give him at least a 5-second heads-up before coming back live to the studio.

You can tell, Sean totally missed the warning, and then -- looking like a teen caught in his parents' liquor cabinet -- made a poor attempt to hide the evidence. All you could hear for 5 seconds was the stage manager loud whispering, "Sean!" ... trying to get his attention. 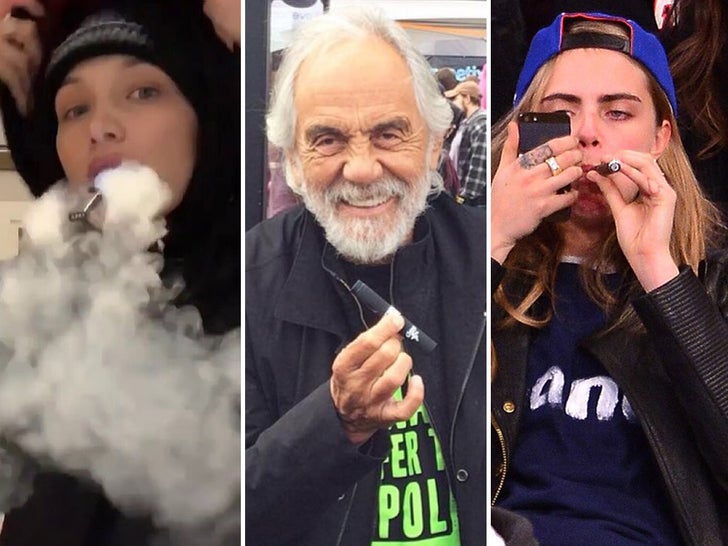 He recovered, but the worst part had to be taking some crap from Laura Ingraham when his show wrapped, and hers began. 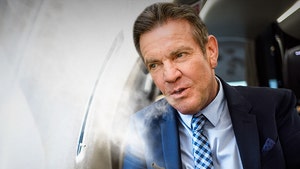