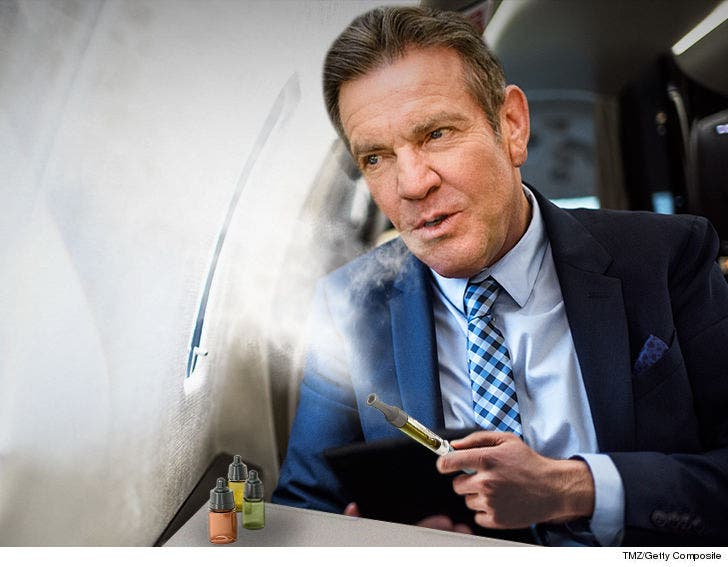 Dennis Quaid took a puff on a plane, and broke both the airline's policy and a fellow passenger's peace of mind ... according to a new lawsuit.

A guy named Karl Larsen is trying to drag Dennis to small claims court in L.A., claiming the veteran actor smoked an electronic cigarette next to him in first class on an Air Canada flight from Toronto to L.A. when he shouldn't have ... 2 whole years ago in July.

According to the complaint -- obtained by TMZ -- Larsen says Quaid owes him the cost of a plane ticket for ... well, reasons that are unclear. He doesn't spell out why Quaid should pay him, but he does make note that he's cutting the guy a break -- only looking to be reimbursed the price of a biz class seat (not first class) from TOR to LAX ... at just $3,829.

For the record, Air Canada has a zero-tolerance policy on e-cigarettes on board. Then again ... this thing might be much ado aboot nothin' when it comes right down to it.

We've reached out to Dennis' camp for comment ... so far, no word back. 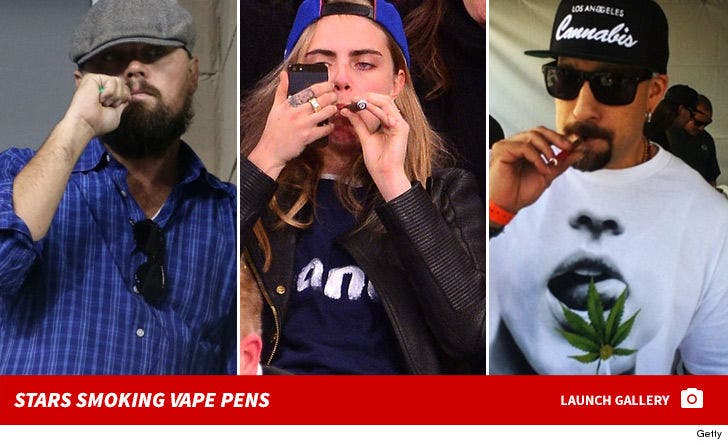 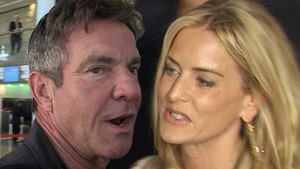 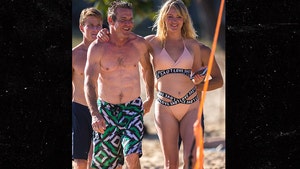