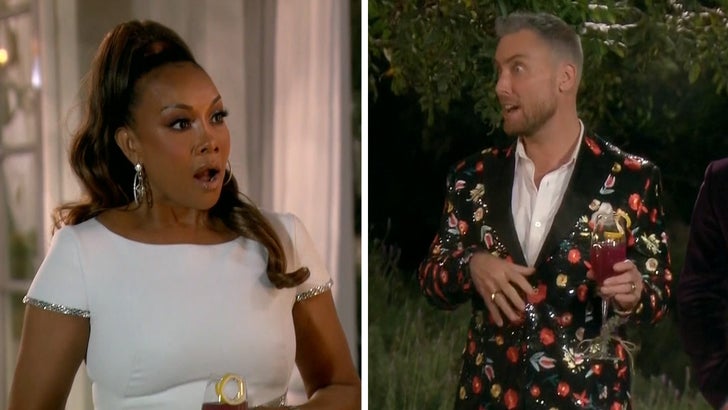 Vivica A. Fox and Lance Bass both competed on "Dancing with the Stars" but didn't win, and they think they know why -- the judges hated their professional dancing partners!!!

Vivica, a 'DWTS' Season 3 alum ... and Lance, from Season 7, were sharing their experiences with Lisa Vanderpump on her new series, 'Overserved' ... when they made claims that call into question whether the 'Dancing' judges score strictly based on skill.

According to Vivica ... her dancing partner, Nick Kosovich, was one of the main reasons they got eliminated because he didn't "play the game" and "made too many requests."

Fox implies the judges -- who were Carrie Ann Inaba, Len Goodman and Bruno Tonioli -- didn't like Kosovich, so they took it out on their dance scores.

The former 'NSYNC star had the same judges as Vivica, and he says they absolutely hated his dance partner, Lacey Schwimmer. He claims prior to the finale, one of the judges had a little to much too drink and even admitted all the judges despised her.

Lance and Lacey finished as runners-up. 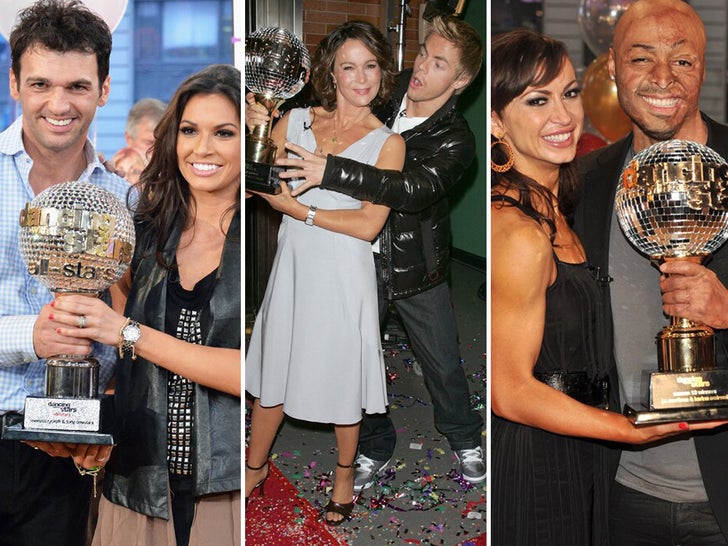 Lisa also didn't win when she was on Season 16, but made no such claims about the judges. On a positive note ... it seems her new TV show's living up to its name. 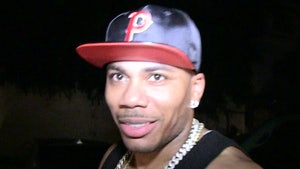 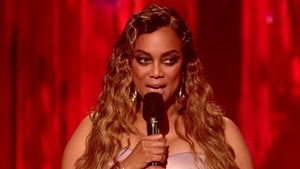