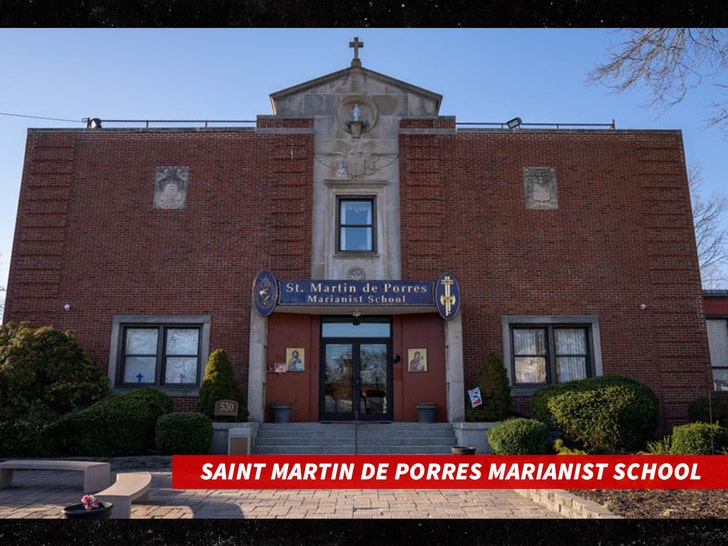 The headmaster of a Long Island Catholic school reportedly made a black, 11-year-old student kneel and apologize.

An English teacher at the St. Martin de Porres Marianist school reportedly caught 6th grader Trayson Paul working on the wrong assignment in English class ... this according to the New York Daily News. The teacher reportedly ripped up his paper and sent him to the Headmaster's office. 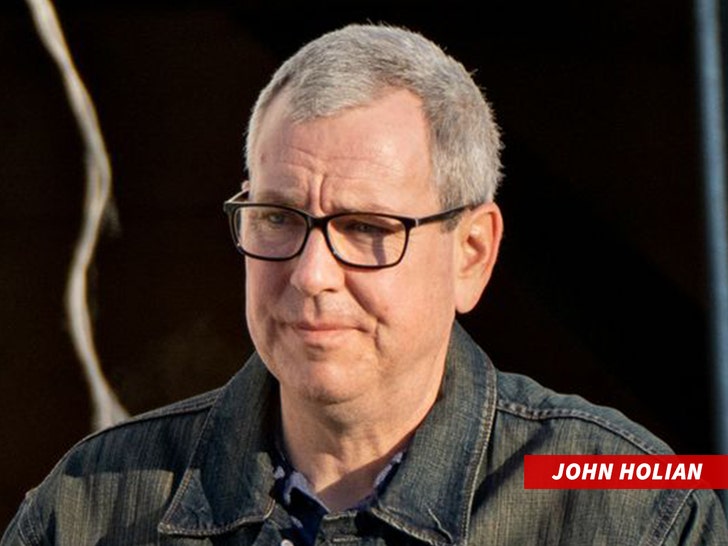 Enter Headmaster John Holian, who allegedly told Trayson to get on his knees and confess his wrongdoing. Holian reportedly said he ordered the child to kneel because the father of a Nigerian student said it's the "African way" of apologizing.

The boy's mother, Trisha Paul, says her son was humiliated and feared he was punished more harshly because of his race.

Paul told the Daily News ... “Once he started mentioning this African family, that’s when it just clicked. Like, this is not normal procedure. I felt there was no relevance at all. Is he generalizing that everyone who is Black is African? That’s when I realized something is not right with this situation.”

Holian is reportedly on temporary leave as the school investigates. We reached out to him but he said he would not comment on the situation. 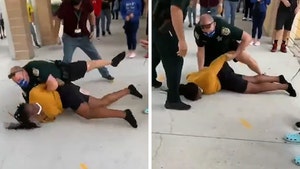 You Might Want to Rethink Kids Viral Controversial S#!T