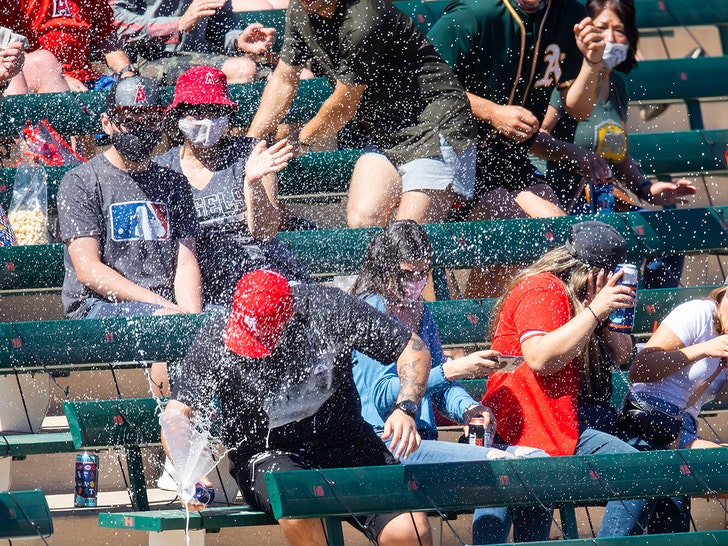 Beer isn't just for drinking at Spring Training -- it may also have SAVED A LIFE!!

Check out these incredible photos showing the moment an MLB player smashed a line drive foul ball directly into a fan's beer can during a Spring Training game this weekend -- causing a massive liquid explosion! 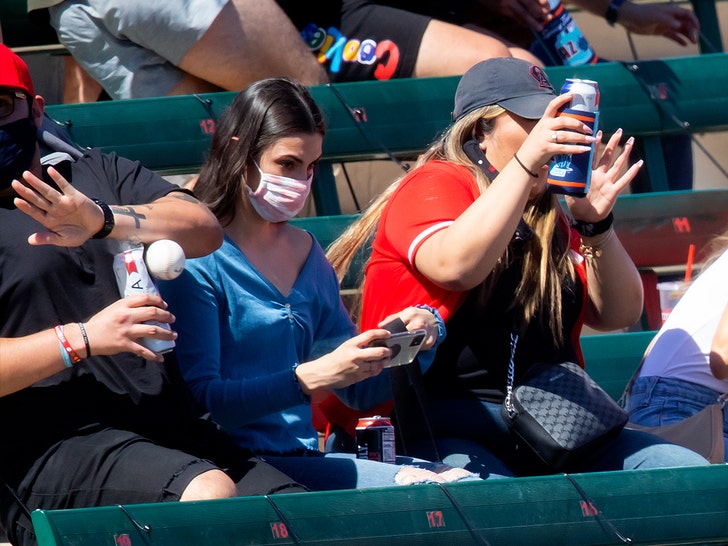 It all went down in the 2nd inning of the Angels vs. A's game Saturday at Diablo Stadium in Tempe -- when A's catcher Sean Murphy stepped up to the plate and smacked a laser beam toward 3rd base.

Everybody has those days... pic.twitter.com/UZX6q5fh0S

A quick-thinking fan used his beer can as a shield to protect himself and his lady friend from getting hit by the ball -- and photographer Mark Rebilas managed to snap some pics right at the moment of impact!!!

The good news ... the fan and his friend weren't hurt.

The bad news ... those stadium beers are pricey as hell -- and judging by the explosion, it was a pretty full can!

But, more good news ... the Angels did the right thing and sent the fan FOUR MORE BEERS along with an autographed Mike Trout bat. 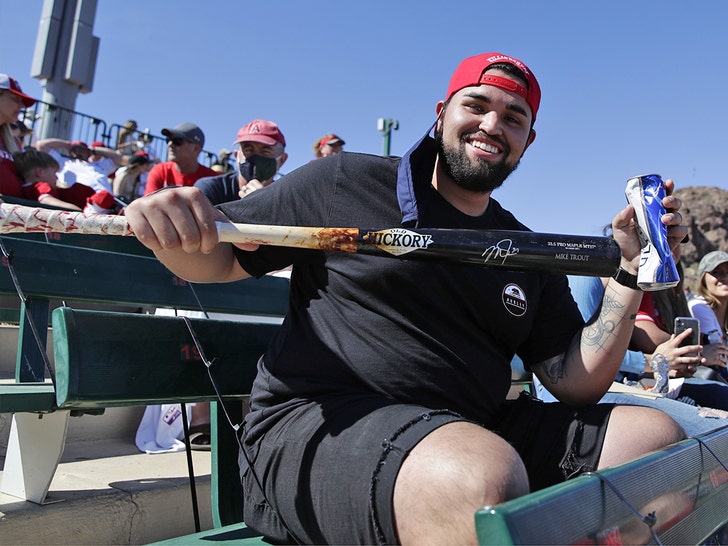 Bonus points for sending the beers over in a bag of ice to keep 'em cold!

But seriously, shout out to Rebilas for the amazing shots.