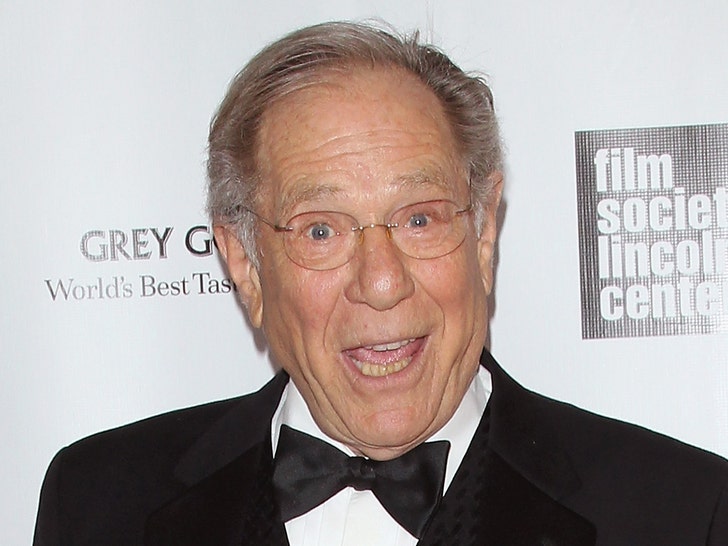 George Segal, famous for starring roles in "Who's Afraid of Virginia Woolf?," "Look Who's Talking" and most recently, "The Goldbergs," has died ... TMZ has confirmed.

George's breakout role was playing Nick in the 1966 classic, 'Virginia Woolf' and his standout performance alongside Elizabeth Taylor and Richard Burton earned him an Academy Award nomination for Best Supporting Actor.

In the '80s and '90s, he played Albert, the biological dad of Kirstie Alley's talking baby in the "Look Who's Talking" flicks.

George also starred on TV hits "Just Shoot Me!" and Pops Solomon on "The Goldbergs."

Today we lost a legend. It was a true honor being a small part of George Segal’s amazing legacy. By pure fate, I ended up casting the perfect person to play Pops. Just like my grandfather, George was a kid at heart with a magical spark. I think these memories say it all... pic.twitter.com/D1aNZuT20e

Tributes are already pouring in across Hollywood, with 'Goldbergs' creator Adam Goldberg remembering George as "a kid at heart with a magical spark."

In addition to a long acting career, George also played the banjo ... releasing 3 albums and performing in movies and on TV.

George tied the knot with Sonia back in 1996 for his third marriage. He was previously married to Linda Rogoff and had 2 kids with his other ex-wife, Marion Sobel. 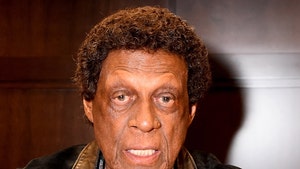