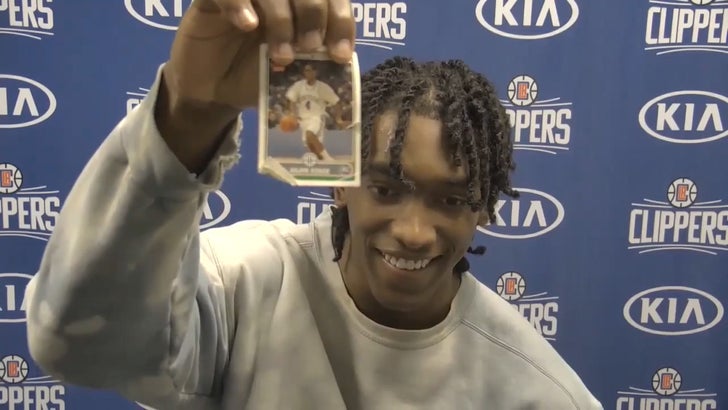 The Rajon Rondo trade to L.A. is a dream come true for Clippers player Terance Mann ... who IDOLIZES Rondo so much, he's been carrying the guy's rookie card in his wallet for years!!!

AND HE PROVED IT ON CAMERA!!

Check out Mann whipping out his 2006 Topps #251 Rondo rookie card during Thursday's news conference with the media ... right after the Clippers announced Rajon was coming to town! 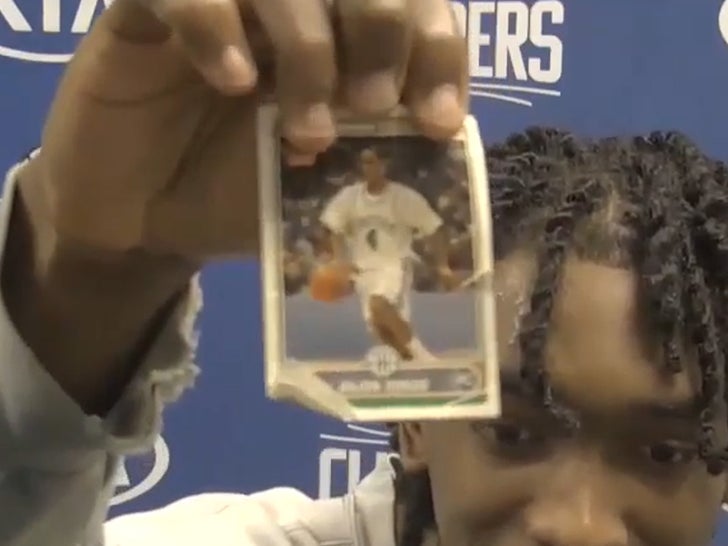 24-year-old Mann -- a 2019 draft pick -- explained he's been carrying the card in his wallet since 7th grade because he thinks it's good luck!

Mann explained ... "Somebody gave it to me, then I made the A-team for my travel team. I was like, 'Man, it’s gotta be this card!'"

Mann continued, "So I kept the card, and I kept getting better and better at basketball."

Now, with the collectibles market blowing up at record levels -- Mann needs to get Rondo to SIGN the card (and get it authenticated) and it could be worth a fortune!!

What a day for Mann! 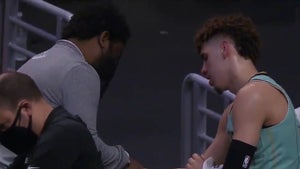 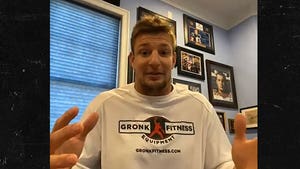